Farmers have been protesting for months demanding a repeal of farm laws and a guarantee on MSP. 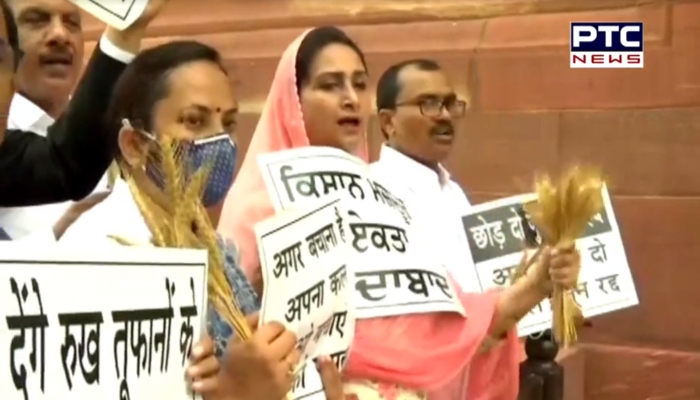 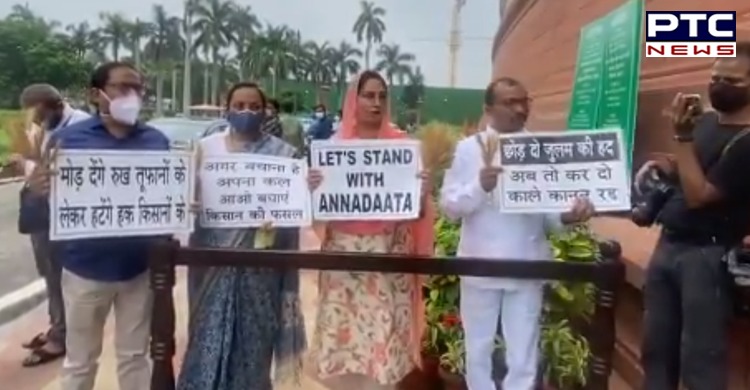 On Saturday, Harsimrat Kaur Badal led a delegation of MPs to urge the President to advise govt to constitute a Joint Select Committee to probe the Agri minister's statement that there was no record of farmer deaths in farmers' protest.

Also Read | World is going through an education crisis due to Covid-19: UN chief 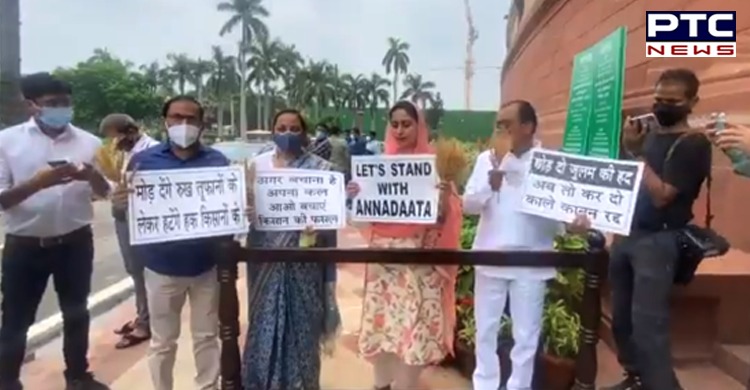 Shiromani Akali Dal has been protesting against farm laws outside the Parliament during Monsoon Session 2021. The party has been moving adjournment notices seeking discussion on farm laws.

It is pertinent to mention that the Parliament started on July 19, however, the proceedings have been abrupted following an uproar by the opposition over the Pegasus spyware row and farmers' protest. 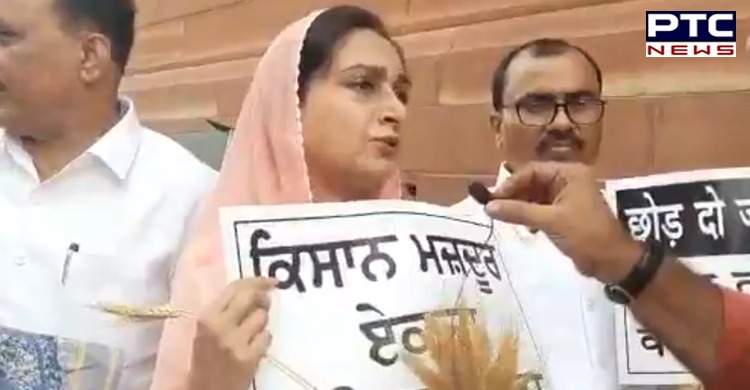 Farmers have been protesting for months demanding a repeal of farm laws and a guarantee on MSP. There have been several rounds of meeting between the Centre and farmer unions but all of them remained inconclusive.