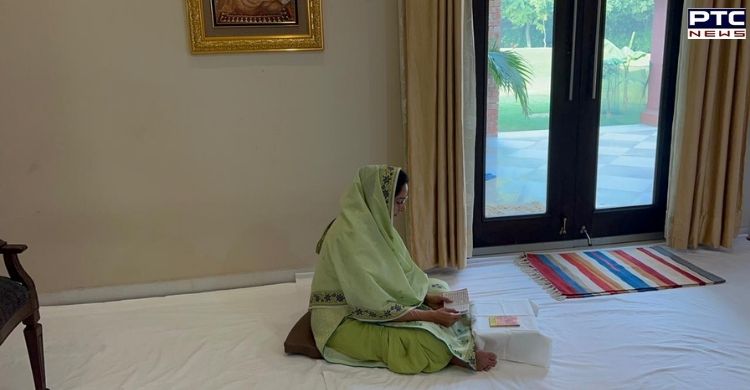 Former Union Cabinet Minister of Food Processing Industries and Shiromani Akali Dal leader Harsimrat Kaur Badal was the only minister in the Union Cabinet who had resigned in protest against the three black farm laws and to express solidarity with the farmers.

In the last one year, she has held numerous protests seeking the repeal of the farm laws. And on Friday when Prime Minister Narendra Modi addressed the nation and announced to repeal the three laws, SAD leader Harsimrat Kaur Badal expressed her gratitude to the Almighty, as the historic decision comes on the occasion of Gurpurab of Guru Nanak Dev ji. 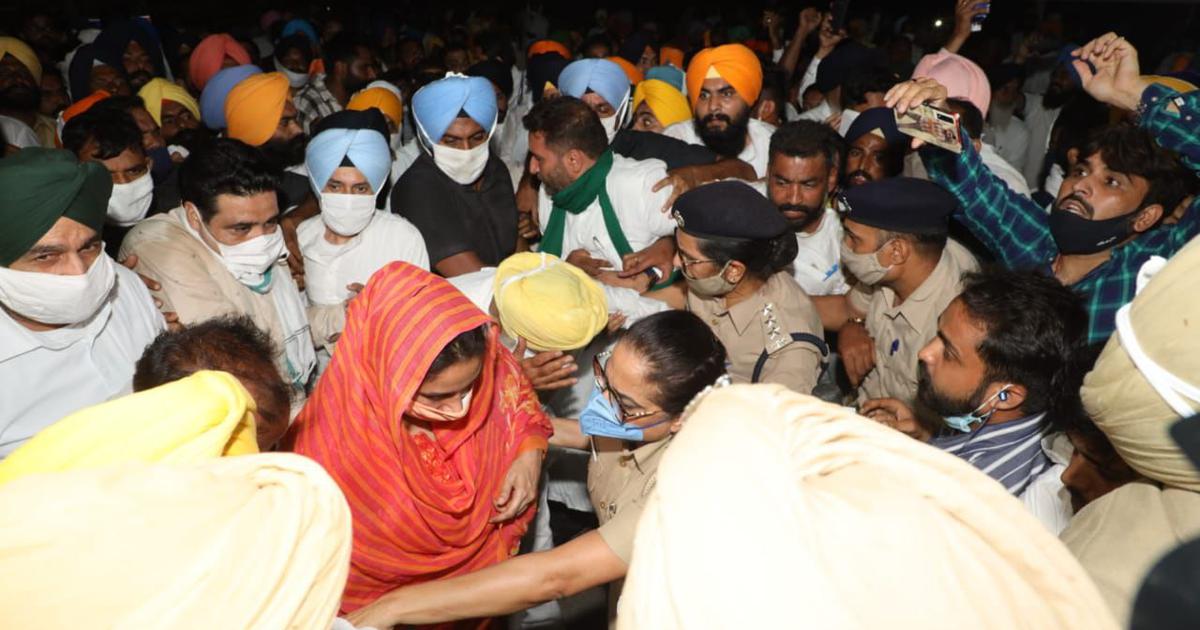 The Shiromani Akali Dal has been protesting against farm laws since Day 1 and had even broke its alliance with the BJP over the issue.

Marking the first anniversary of the passage of three contentious farm laws as ‘Black Day’, scores of Shiromani Akali Dal workers led by their party president Sukhbir Singh Badal had staged a protest march in the national capital on September 17

Farmers have been protesting the government's three farm laws--- the Farmer's Produce Trade and Commerce (Promotion and Facilitation) Bill, 2020, and the Farmers (Empowerment and Protection) Agreement of Price Assurance and Farm Services Bill, 2020. 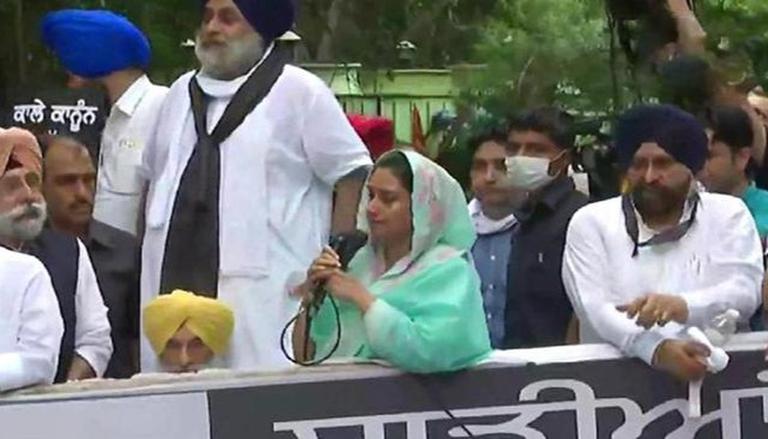 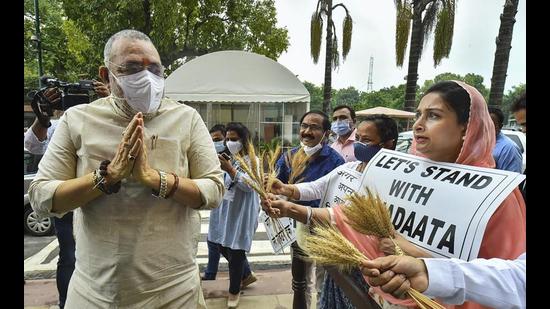