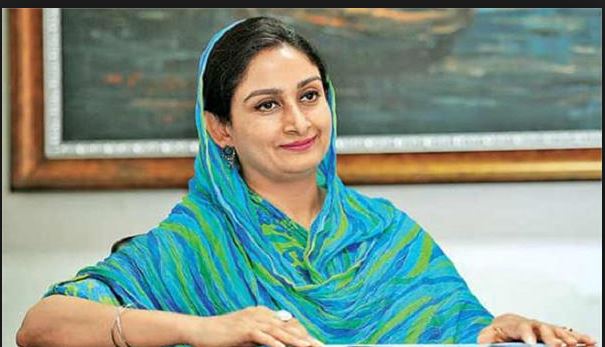 Mrs. Badal, who received a communication from the railway minister informing her about the concession given in passenger fare to the devotees, hailed this decision and said that NDA government has given a befitting tribute to the great saint Sri Guru Ravi Das ji on his 643rd birth anniversary by granting 50 percent concession in railway fare to the devotees visiting Varanasi on the occasion.

Union minister also thanked the NDA government for getting passed Citizenship Amendment Bill (CAB) which gives an extension for 10 years in parliament as well as Vidhan Sabha to the people belonging to the scheduled castes and scheduled tribes. “CAB would go a long way in ensuring empowerment of the underprivileged people,” she added.