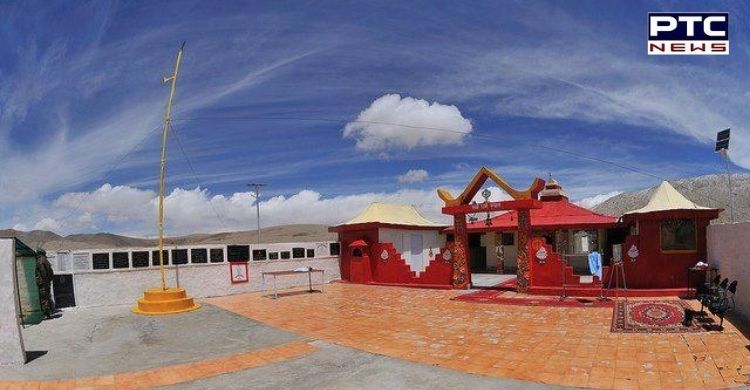 Union Minister Harsimrat Kaur Badal urged Sikkim chief minister Prem Singh Tamang to take action against miscreants who broke the boundary wall of Gurudongmar Gurudwara in North Mangan. Also, she asked to depute adequate security at the Gurdwara to ensure the status quo ordered by the Sikkim high court as well as the Supreme court was not violated.

In a letter to the Sikkim chief minister, Harsimrat Badal disclosed that recently few miscreants had tried to alter the status quo of the Gurudongmar shrine by breaking the boundary wall of the Gurdwara premises and installing a new door on the backside of the shrine building.

The minister said that this was violative of directions of the high court as well as the apex court and had dealt a grievous blow to the Sikh community. She urged the chief minister to direct that the status quo of the Gurdwara should not be disturbed besides ensuring adequate security at the site to ensure the minority community of the fair and just intent of the State government.

The Union Minister said that earlier also a local panchayat had attempted to take over the Gurdwara land after removing the holy Sri Guru Granth Sahib and dismantling the Nishan Sahib. She said writ petitions were subsequently filed in the high court and the apex court which had granted status quo in the case.

She also told the Sikkim chief minister that the Gurudongmar Gurdwara commanded tremendous respect amongst the Sikh community as it was built at the sacred site which was blessed by the first Guru – Nanak Dev ji with his holy touch. She said the Guru had stopped at the site while returning from Tibet and had helped the local population in sourcing water from the lake which remained frozen throughout the year.