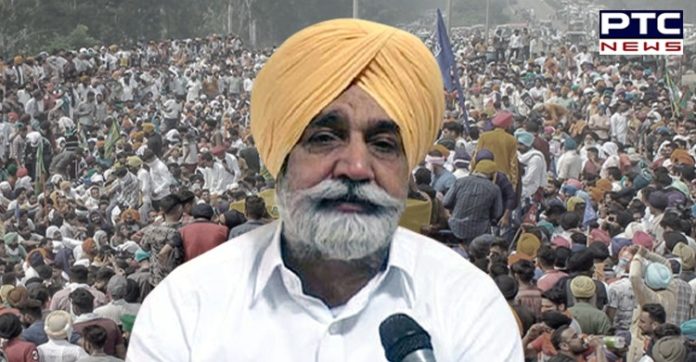 The Shiromani Akali Dal (SAD) said the Haryana government’s actions banning entry of paddy and bajra crop from Uttar Pradesh and Rajasthan was a testament to the fact that the Agricultural Bills had been bulldozed through parliament without giving stakeholders a fair chance to make suggestions to safeguard their interests.

In a statement here, SAD Kisan Wing President Sikander Singh Maluka said even though the Bharatiya Janata Party (BJP) was creating hype over the “one nation, one market” spirit behind the Agricultural laws, its chief minister in Haryana – Manohar Lal Khattar had given directions to the district administrations to prevent the entry of food grain from other States into Haryana. 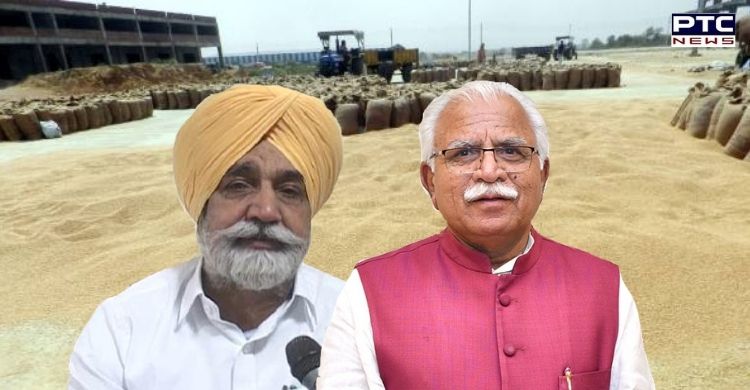 “This belies the assertion of the SAD that farmers, khet mazdoor and arhatiyas were not consulted before framing the Agricultural laws. It also shows that the laws are not workable in the present system without safeguards and that if they are enforced they will disturb and even destroy the procurement system in States like Punjab and Haryana,” he said.

He also said that stating that now that a BJP chief minister had given thumbs down to the new Agricultural laws and had given specific instructions to deputy commissioners and even posted the police force to prevent the entry of food grain from other States into Haryana, the centre should reexamine the Agricultural laws afresh.

“The centre should take the feedback of the Haryana chief minister who is clearly unhappy with the laws even though he is coming out with statements as per the BJP agenda,” he added. 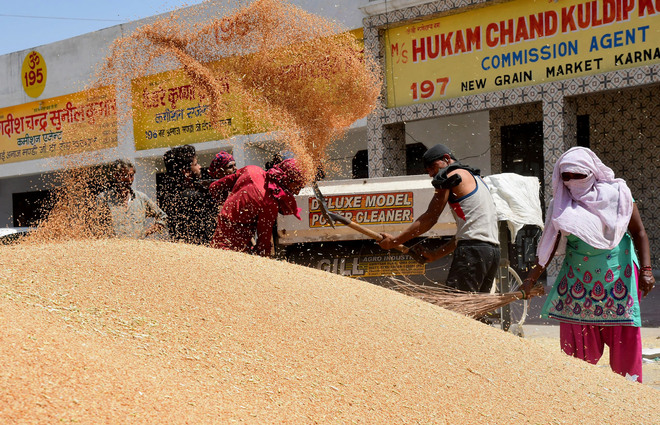 He further said that “the laws should be revoked immediately. Following this genuine discussion should be held with all the stakeholders and the laws can be framed afresh with proper safeguards for farmers like making MSP a statutory right to ensure private players do not exploit farmers by forcing them to sell cheap after capturing the market”.

Maluka said as far as the SAD was concerned, it would continue its fight for justice for farmers. “We are conducting a historic Kisan March tomorrow from all three Sikh Taktts which will force the central government to sit up and take notice of farmers and their grievances. We will follow this up with a further agitation programme to ensure justice for farmers, khet mazdoor and arhatiyas”, he added.