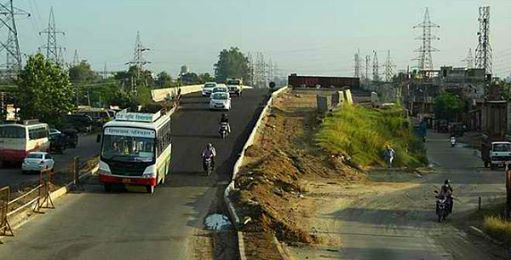 Haryana saw relative calm for the first time in nine days on Tuesday as Jats seeking job quotas withdrew from the streets or were chased away. Highway and rail traffic was restored even as security forces were on alert to foil clashes between Jats and non-Jats.

In a sign of people's anger over the mindless violence that rocked the state, Haryana Chief Minister Manohar Lal Khattar faced angry traders and residents in Rohtak town and was forced to retreat and leave for Delhi.

Khattar, who reached Rohtak for the first time after widespread violence during the Jat agitation devastated many parts of the town, vowed not to spare those guilty of rioting and arson that crippled Haryana.

"A high-level probe will be conducted into the (violence) and strict action taken against officers and employees of police and administration involved in this," Khattar told the media in Rohtak.