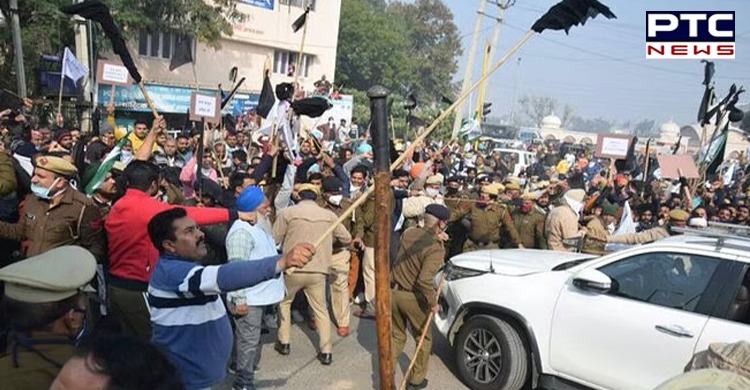 Haryana Police registered a case against 13 farmers on various charges which include attempt to murder and rioting, after a group of farmers protesting against the Centre's new farm laws had allegedly blocked and hurled sticks at Chief Minister ML Khattar's convoy.

On Tuesday, a group of protesting farmers had showed black flags to Khattar when his convoy was passing through Agrasen Chowk, Ambala City. They had also raised slogans against the government and said they would continue the protest till the three farm laws are repealed.

Some of the farmers had also tried to block Khattar's motorcade but police managed to provide a safe passage to CM after some time. 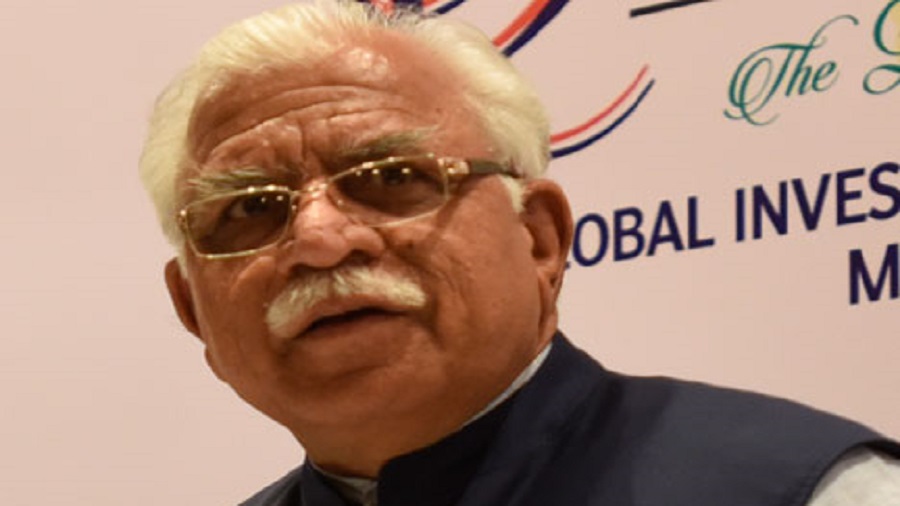 The case against the farmers was registered on Tuesday night on the complaint of some security personnel.

Police said some farmers tried to charge towards the convoy and blocked its movement for some time.

Ambala City police registered a case against 13 farmers under various sections, including 307 (attempt to murder) 147 (rioting), 148 (rioting, armed with deadly weapon), 149 (offence committed by any member of any unlawful assembly), 186 (obstructing public servant in discharge of public functions) 353 (assault or criminal force to deter public servant from discharge of his duty) and 506 (punishment for criminal intimidation) of the IPC. 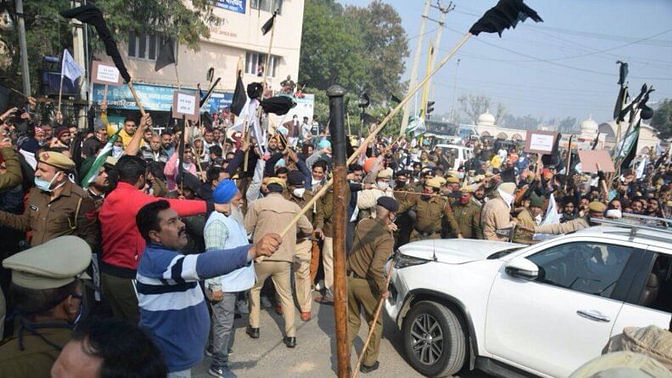 Khattar was in Ambala on Tuesday to address public meetings in support of the party's mayoral and ward candidates for the upcoming civic body polls.