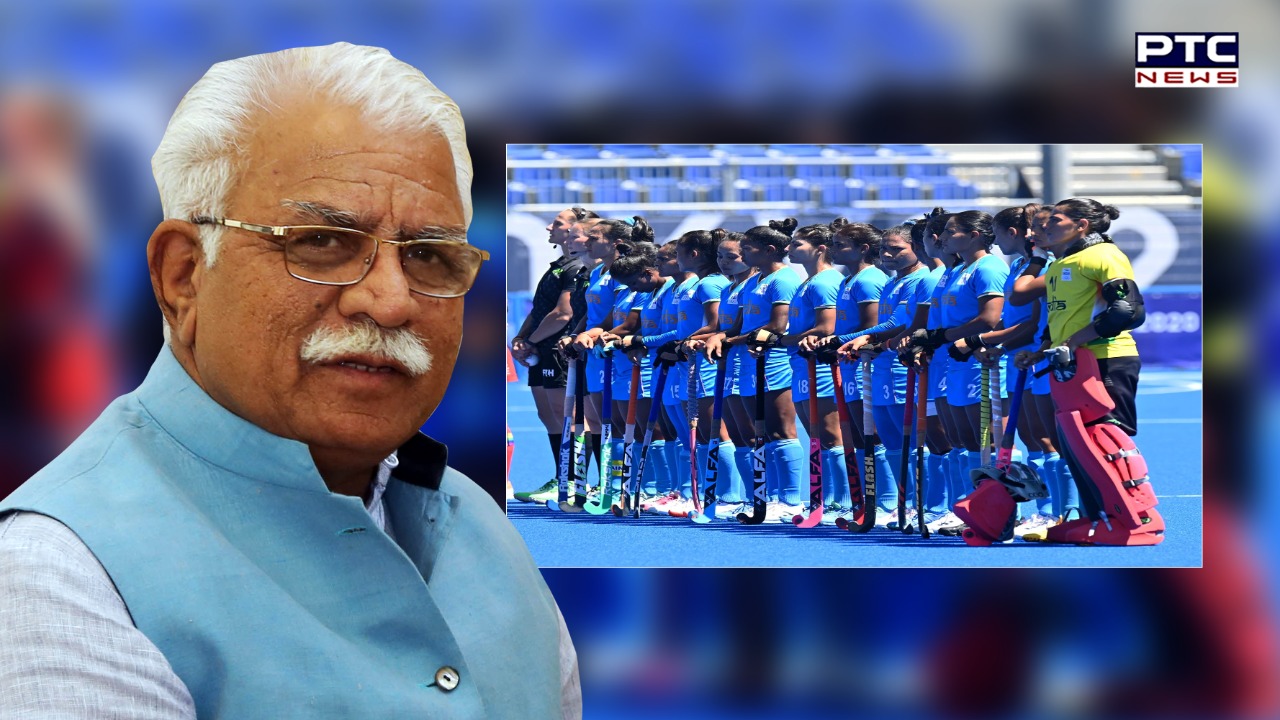 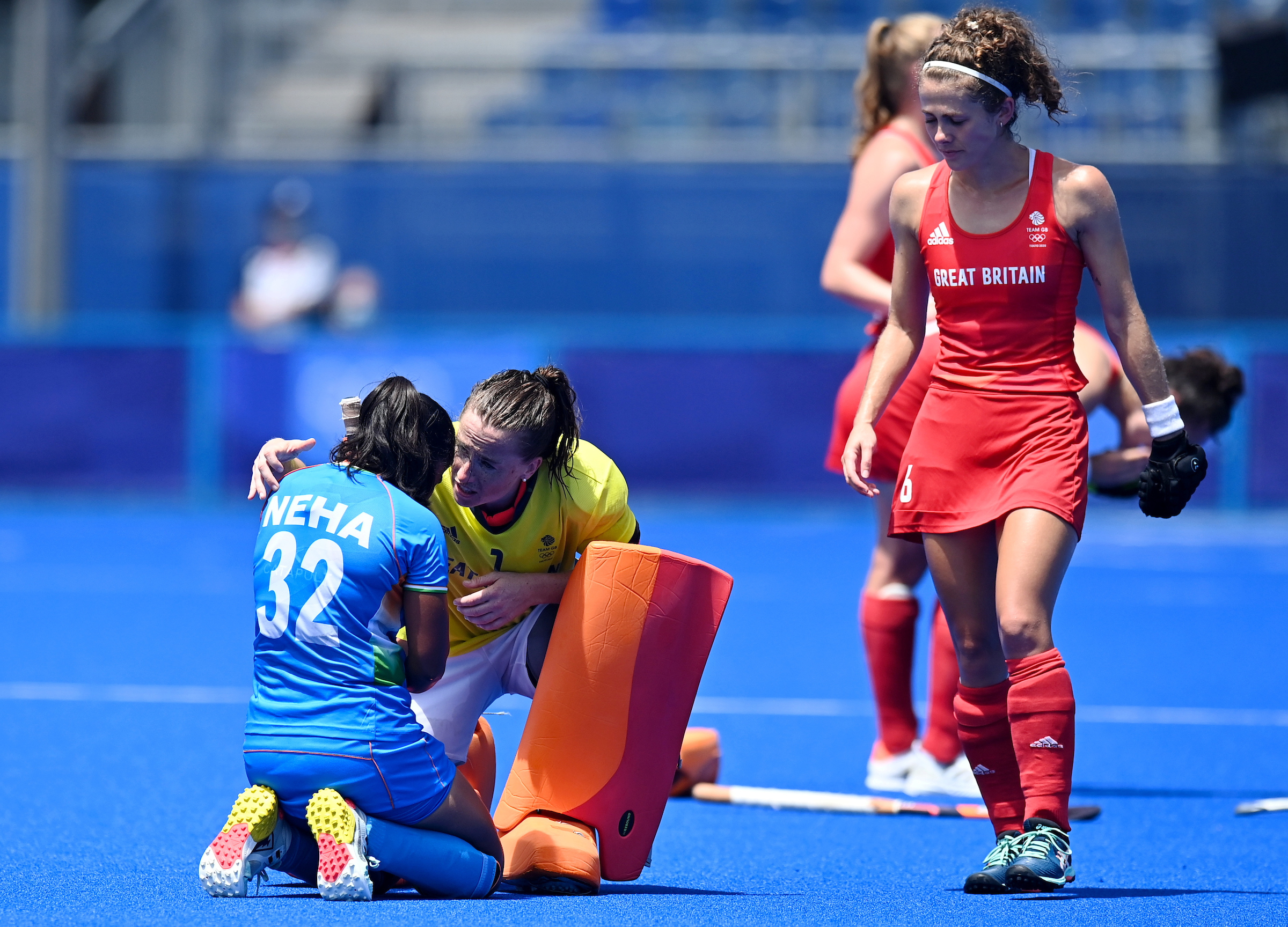 Indian women's hockey team failed to bag the bronze medal at Tokyo Olympics 2020 but it hockey earned plaudits for its gritty display against Great Britain in the play-off match on Friday. 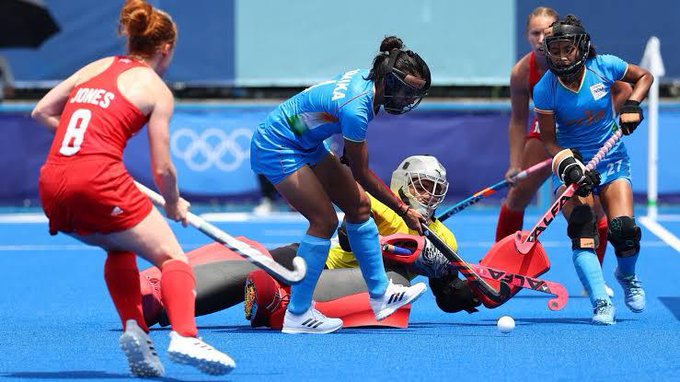 The Indians played amazingly well and overcame a two-goal deficit to lead 3-2 at halftime. 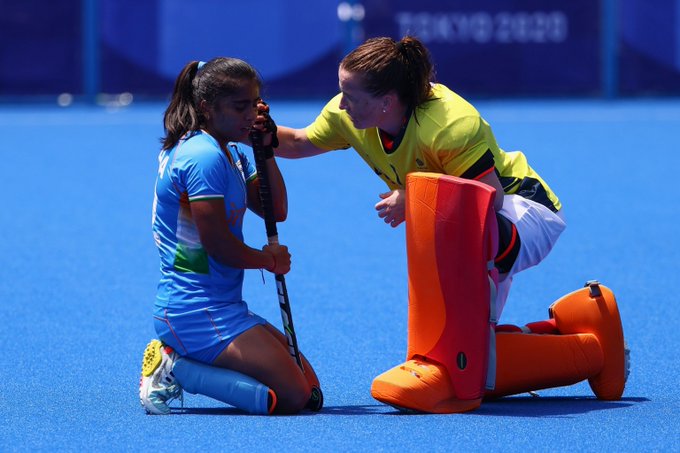 However, a desperate Great Britain gave their everything in the second half and scored two goals to turn the match in its favor.

Back in Haryana and Punjab, the family members of many players were stuck to their television sets to watch in anticipation of an Indian win.