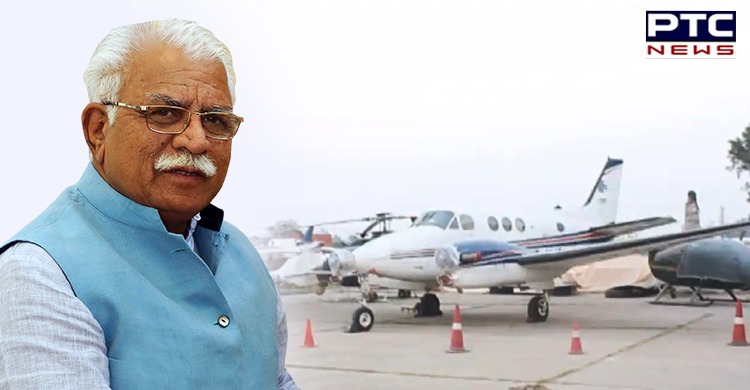 Manohar Lal Khattar said that it was for the first time in the country that a small aircraft in the form of air taxi is being used for services under UDAN scheme. 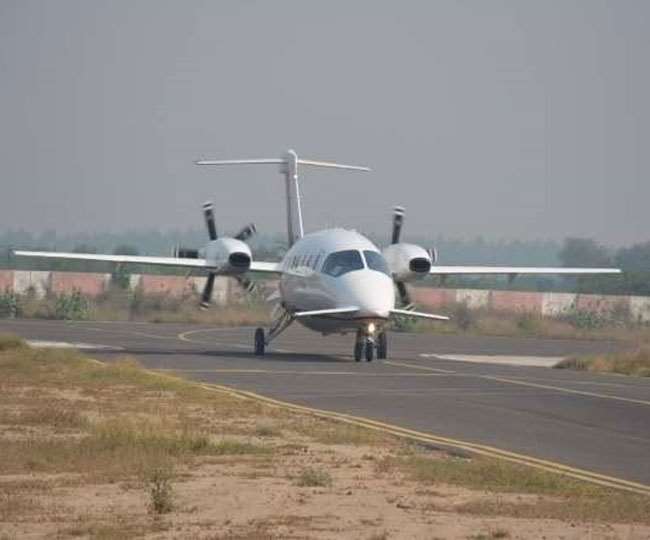 Earlier, it was reported that the Captain Varun Suhag of Beri Village in Jhajjar district was going to start the first air taxi in India. Initially, the air taxi was about to start from Hisar airport to Dehradun, Chandigarh and Dharamshala at low prices.

Haryana CM Khattar also said that "In phase 2, services for Hisar to Dehradun will be started on January 18. In the 3rd phase, two more routes from Chandigarh to Dehradun & Hisar to Dharamshala will be added on January 23. The company also plans to include Shimla, Kullu and more Haryana routes." 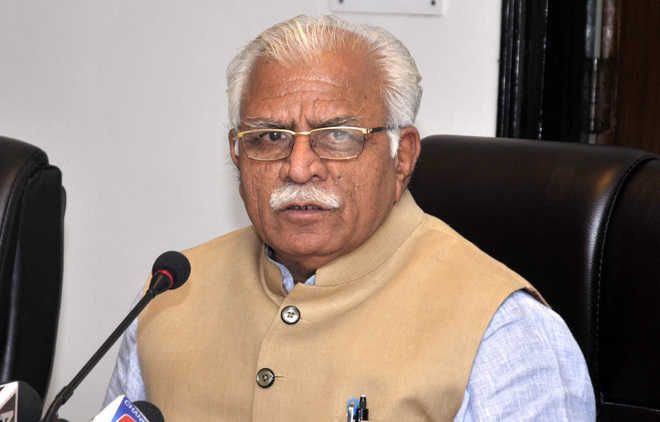 It was initiated by Captain Varun Suhag in 2015. Now, it has been given the responsibility of running an air taxi under the Regional Connectivity Scheme by the Ministry of Civil Aviation, Government of India. 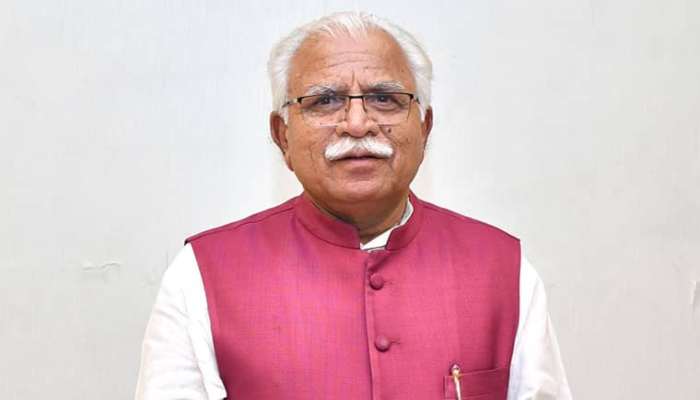