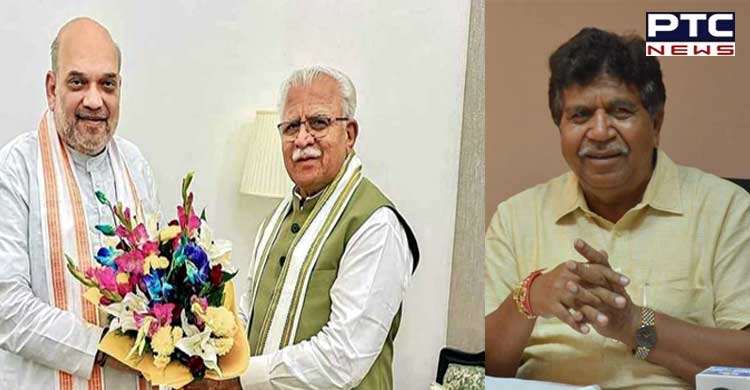 Now, Haryana will be allotted land in Chandigarh for the new Assembly building.

"Fulfilling our demand for a separate building for the Haryana Vidhan Sabha, the Union Home Minister today announced the allotment of land in Chandigarh. I wholeheartedly thank the Home Minister on the behest of the people of Haryana," he said in a roughly translated tweet.

The decision was taken in a meeting of the Northern Zonal Council, chaired by Union Home Minister Amit Shah. The meeting was held at Rambagh Palace hotel on Saturday amid tight security arrangements. 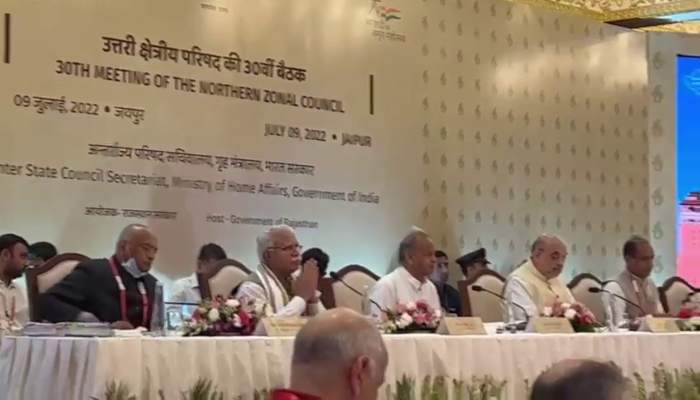 Notably, Haryana Chief Minister Manohar Lal Khattar has long sought 10 acres of land in Chandigarh to build a new and separate Vidhan Sabha building for the state, alleging a lack of adequate space and conflicts with Punjab.