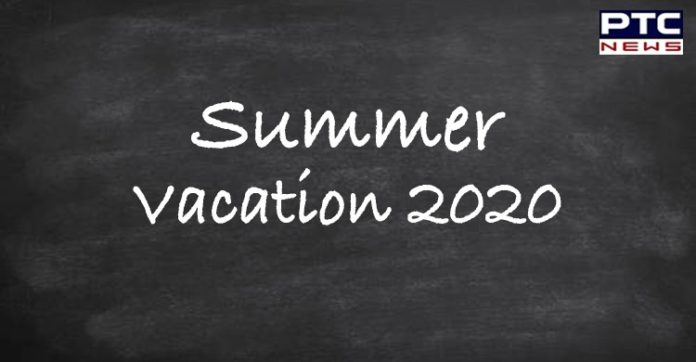 Likewise, the state Education Minister Kanwar Pal said that the summer vacations have been announced from July 1 to July 26. He also said that the vacation would also be for teachers and administration staff. Meanwhile, online classes would continue to operate in the same manner.

Earlier, the Haryana government had announced that the schools would re-open in phases from July and the colleges and universities in August. 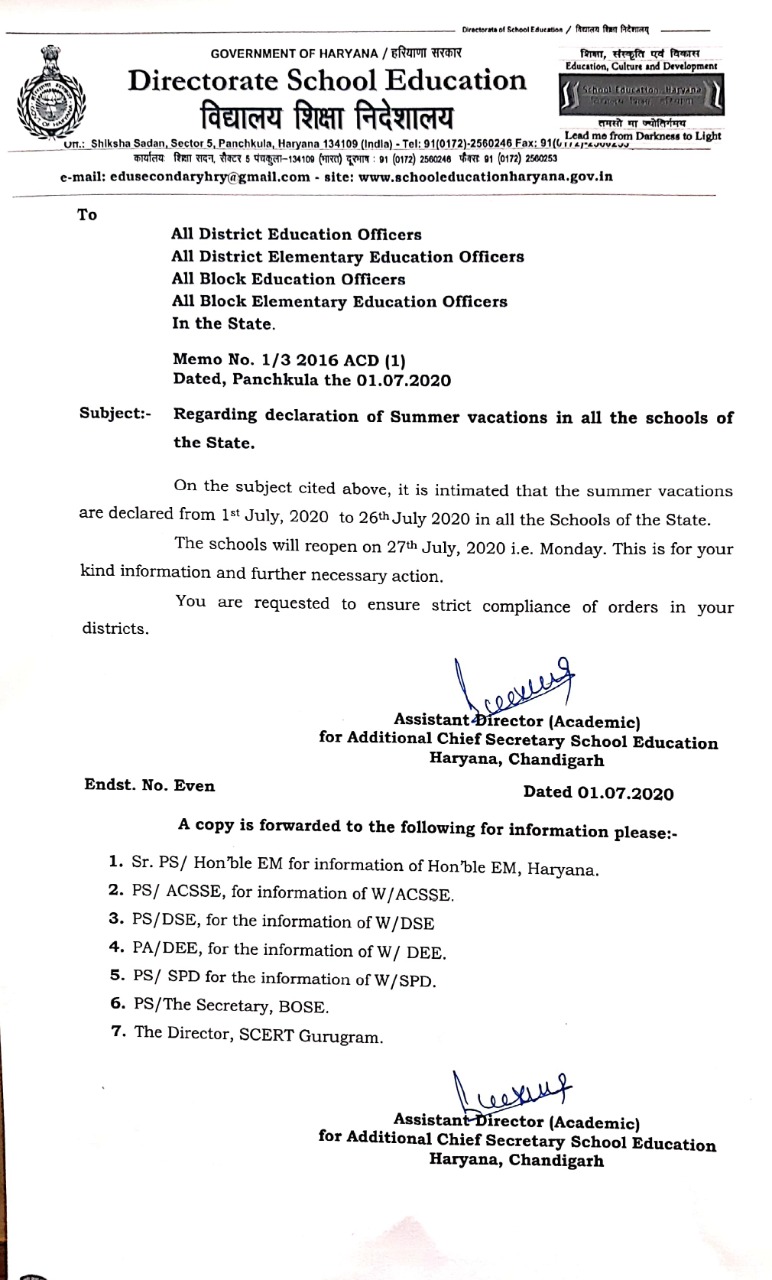 He had also said that for social distancing, the schools would function at 50 percent strength. In a class of 30 students, 15 will come in the morning and 15 in the evening or alternate days,” he had said.