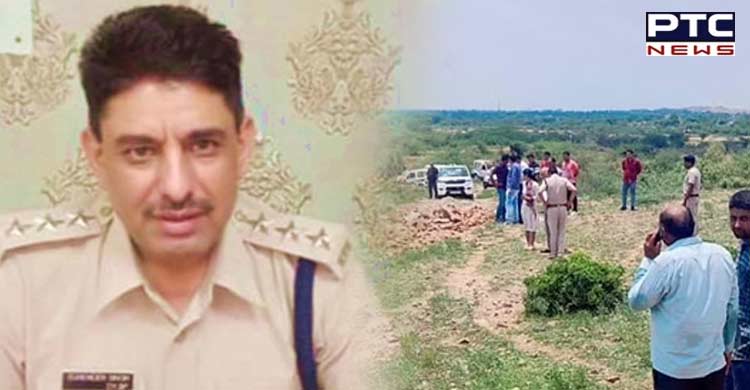 Chandigarh [India], July 21: Few days after Deputy Superintendent of Police (DSP) Surendra Singh Bishnoi was killed by a truck while investigating illegal mining in Nuh, Haryana Home Minister Anil Vij ordered the state government to conduct a judicial inquiry in connection with the killing of DSP.

Anil Vij took to his Twitter handle and wrote, "Haryana government has decided to get conduct a Judicial inquiry into the death of a DSP by the mining mafia in Mewat and all other circumstances of illegal mining in that area." 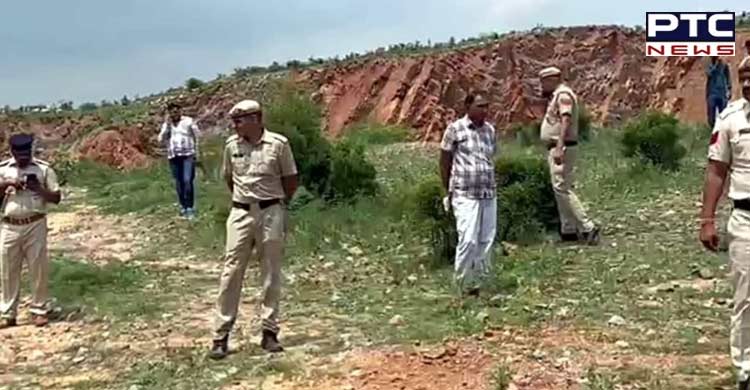 On Wednesday, the main accused was arrested in the killing of Deputy Superintendent of Police (DSP) Surendra Singh Bishnoi. The accused was identified as Shabir alias Mittar hailing from Tauru, Haryana. 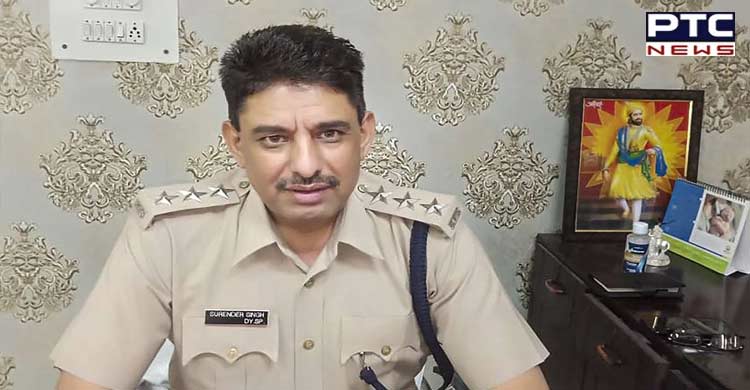 The accused was arrested from the hills of Ganghora, the hill station area of Bharatpur (Rajasthan) where he was hiding after the killing of the DSP.

While addressing the media, Anil Vij stated that Government is taking “strict measures” to ensure law and order.

"Door-to-door checking is being done. We are investigating the matter. We are taking strict measures to ensure law and order in the state," he added. 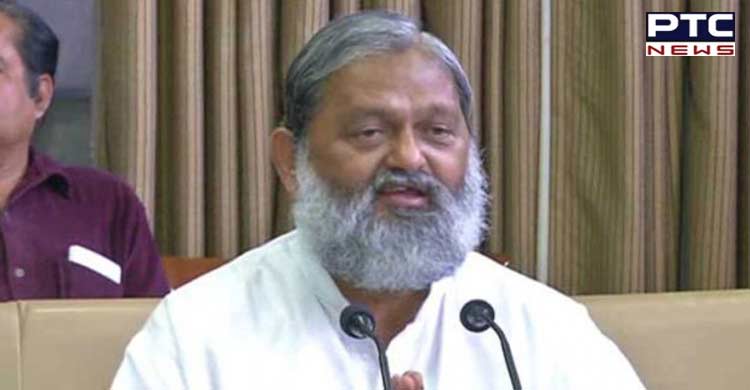 Vij also stated that, "One person was arrested after an encounter. The search operation is underway. Others will be arrested soon. We're very serious as the attack has happened on our police and we will spare none.”

Meanwhile, Chief Minister Manohar Lal Khattar announced a compensation of Rs 1 crore to the family of Surendra Singh Bishnoi and said the culprits will not be spared.

He said strict action will be taken against the mining mafia in the state.