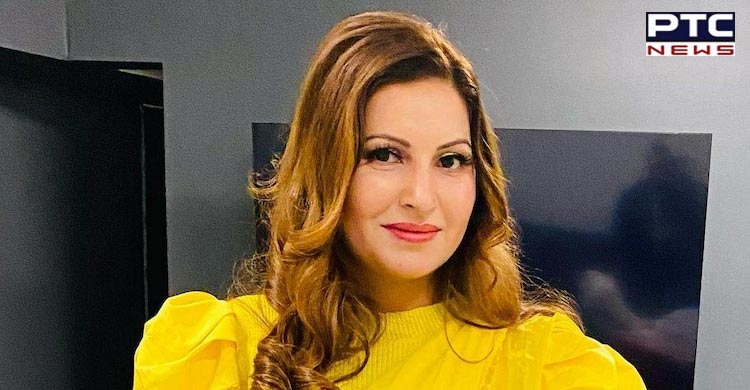 Hisar , September 11: A Khap Mahapanchayat is being held in Hisar demanding a CBI inquiry into the death of Sonal Phogat.

Amid the ongoing stir in Sonali Phogat's death case, the police on Friday confirmed that the profile was being reviewed at senior levels and said that a charge sheet will be filed on objective grounds. "It is being reviewed at senior levels. We're confident of filing a charge sheet on objective grounds after remand. Will ensure nothing is left out of the investigation," said North Goa SP Shobit Saxena.
He further stressed that the police of the western state has a zero-tolerance policy against illicit activities.

"Goa police has zero tolerance towards illicit drug-related activities, had record seizures of illegal drugs in past few years. Action to be taken against those who supply, consume, stock or allow their premises to be used for drug consumption," he added.

Earlier, the Supreme Court stayed the demolition of Curlies restaurant in Goa soon after its demolition began on Friday on the subject to the condition that no commercial activities will take place there.
This was the same restaurant in Goa where actor and BJP leader Sonali Phogat was allegedly drugged and was later declared dead.

The demolition action against the restaurant began after its owner failed to get any respite from the National Green Tribunal (NGT).

The actor was pronounced dead on August 23 at the St Anthony Hospital in Anjuna, North Goa.
A heavy police force has been deployed outside the Curlies restaurant.

"We are providing police protection for the demolition. As per the order, it is being demolished," said DYSP Jivba Dalvi.

Expressing dissatisfaction over the probe by the Goa Police into the death case of Sonali Phogat, her family will approach the Goa High Court demanding a Central Bureau of Investigation probe into the matter.

Sonali Phogat's family had met Haryana Chief Minister Manohar Lal Khattar in connection with the case and had demanded a CBI probe. The Chief Minister had assured of the CBI investigation.
However, being dissatisfied with the ongoing investigation, the family decided to go to Goa High Court with their demand.

Speaking to ANI, Vikas Singh, Sonali Phogat's nephew, who is also an advocate in his family said that they have written to Chief Justice of India UU Lalit for a CBI inquiry, and will approach the Goa High Court with a writ petition by Friday if they are not satisfied with the answer of the top court.

Earlier, Goa Police had said that Sonali Phogat was forcibly drugged by her two associates who were arrested after being named as accused in the case.

Haryana Police detained a man after the family accused him of taking a laptop and mobile from the farmhouse of the deceased BJP leader. Haryana Police has recovered the items following which the questioning is underway.

Sonali Phogat who rose to fame with her TikTok videos contested the 2019 Haryana election as a BJP candidate but lost to then Congress leader Kuldeep Bishnoi (he has since joined the BJP). She also appeared in the reality show Bigg Boss in 2020.