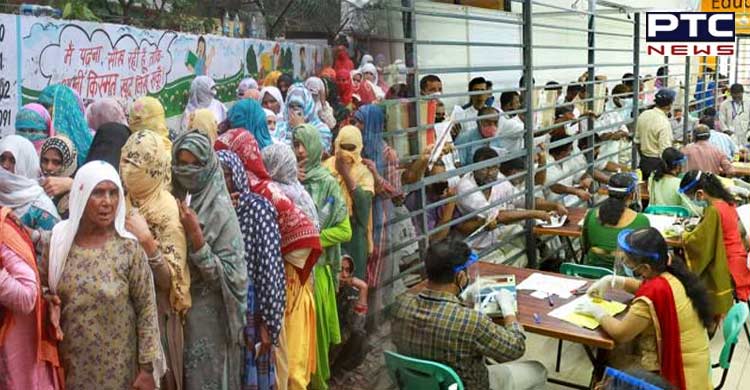 Haryana, June 22: The counting of votes for the Haryana Municipal Corporation Election has started.

On Sunday, people in the state voted for 18 municipal councils and 28 municipalities.

The polling started at 7 am and continued till 6 pm with a 70 percent voting turnover.

The highest polling percentage (84.6) was recorded in Bawal municipal committee in Rewari, while in Bhiwani and Jhajjar municipal councils the percentage remained slightly low at 63.6 and 61.60, respectively.

While the ruling BJP-JJP alliance and the Aam Aadmi Party campaigned on party lines, many Congressmen ran as independents.

The main contest is between the BJP-JJP alliance and Congress. Meanwhile, AAP, in its maiden contest in the civic body poll, is testing the waters ahead of the 2024 Assembly polls in the state. The AAP ran in the Haryana Assembly election in 2019, but failed to win a single seat, receiving only 0.48 percent of the vote.

Meanwhile, the AAP claimed its first win in the Haryana civic polls from the Sohna municipal council.