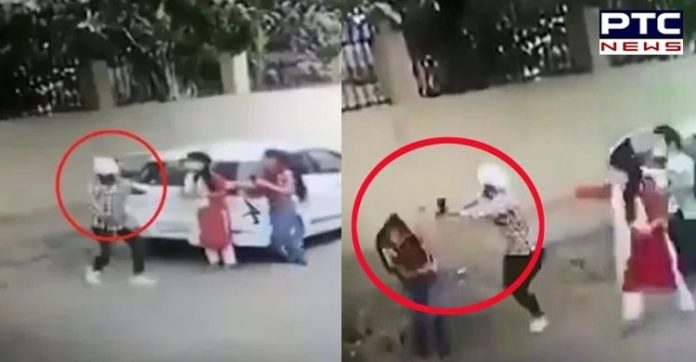 Ballabgarh incident: In a shocking incident, a 21-year-old woman Nikita Tomar was shot dead outside her college in Ballabgarh in Haryana’s Faridabad on Monday. The police has launched a manhunt to nab two persons in connection with the crime.

As per the report, the incident took place when Nikita Tomar had come out of her college after appearing for an exam.

According to the ACP, Ballabgarh, Jaiveer Singh Rathi, the accused, who arrived at the spot in a vehicle, tried to pull the woman inside, but she was shot dead after she resisted the accused. 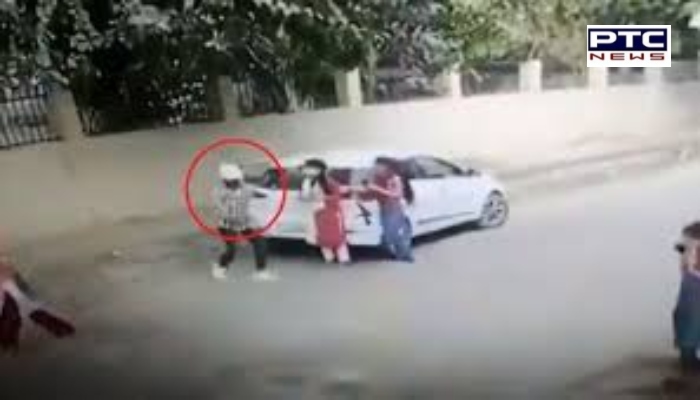 Later, she was taken to a hospital, however, she succumbed to her injuries, the ACP added.

During the preliminary investigation, it was found that one of the accused was a known to the deceased woman. 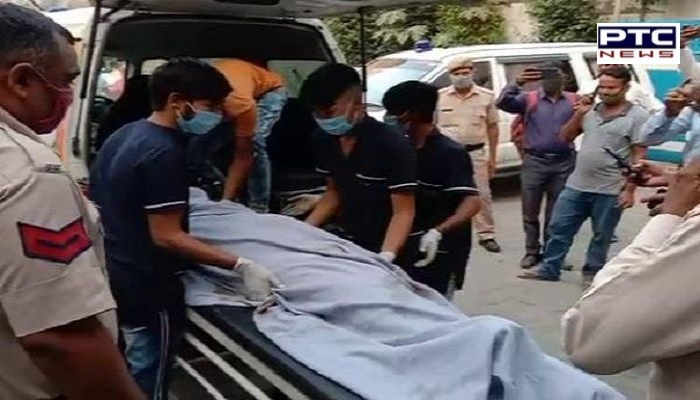 Meanwhile, the family of victim, who was shot dead by her alleged lover and his associate outside her college, has alleged ‘love jihad’ saying that Nikita Tomar, who was shot death in Faridabad, was being forced to convert her religion and marry the accused.

Rathi further said that one of the accused has been identified as Tausif who was known to the victim. A complaint against him had been lodged by the victim’s kin a few months ago for molestation but a compromise had been reached, he added. 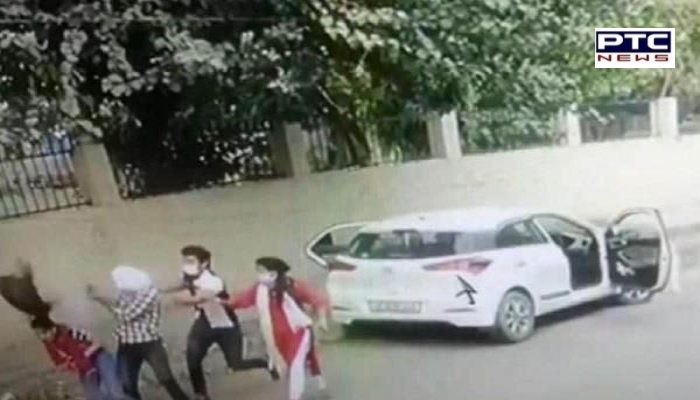 Haryana Cabinet Minister Anil Vij , responding to Ballabgarh incident, said that “Both the accused involved in the brutal murder of a girl student in Faridabad last evening have been arrested. The murder weapon has been recovered. An SIT led by ACP Crime Anil Kumar would ensure quick investigation and time bound trial to ensure justice to the family.”

Meanwhile, protests have erupted across the town after the friends of deceased victim staged a protest outside the Aggarwal College where she was shot dead. The students are demanding strict punishment for those responsible for the heinous crime.