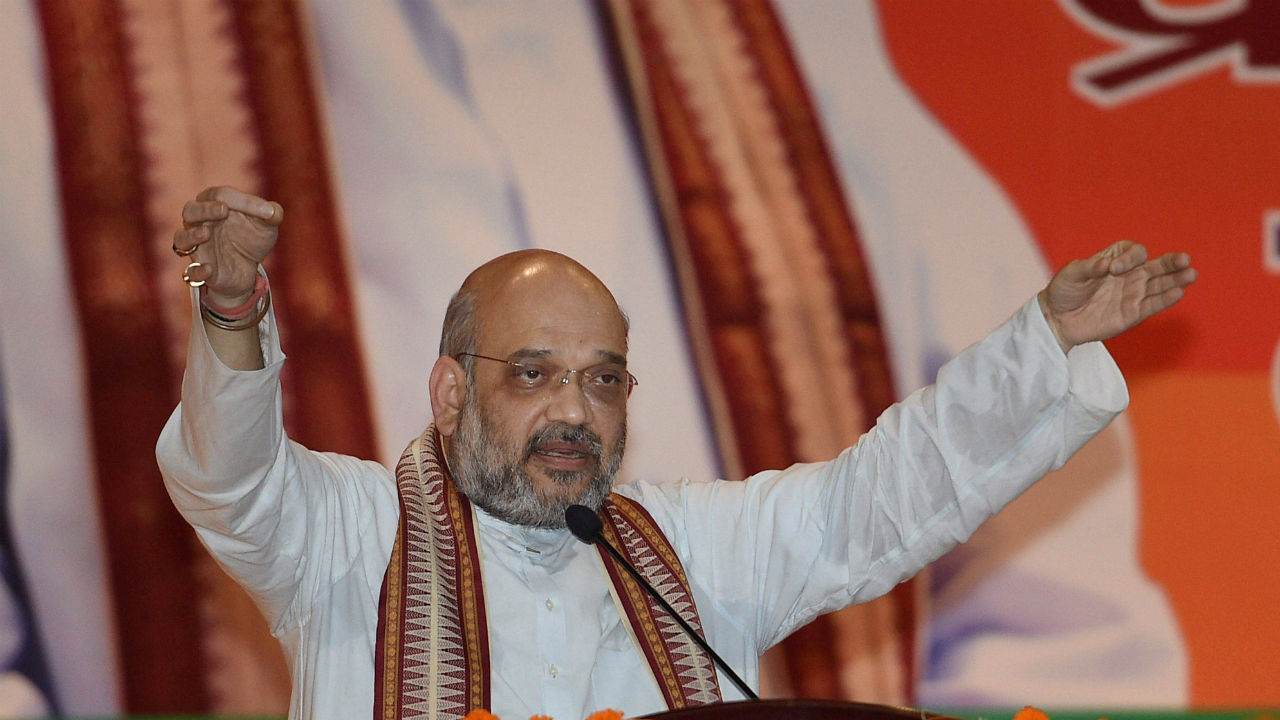 With a Jat outfit threatening to disrupt BJP chief Amit Shah's bike rally in Jind on February 15, the Haryana government has sought 150 companies of central forces to deal with the situation.

All India Jat Aarakshan Sangharsh Samiti (AIJASS) chief Yashpal Malik had cited non-fulfilment of a number of the group's demands as the reason behind the plan to block the BJP chief's rally with nearly 50,000 tractor trolleys.

"The state has sought 150 companies of central forces. We are closely monitoring the situation. We are holding a high- level meeting tomorrow," Director General of Police (DGP) B S Sandhu said today. 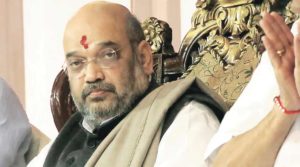 Top officials of the police and civil administration in the state, including DGP Sandhu, Additional Director General of Police Mohd Akil, Inspector General (Rohtak Range) Navdeep Singh Virk, Home Secretary S S Prasad among others, were keeping a close watch on the situation, an official said.

"We will ask him why Sutlej-Yamuna Link Canal is not being completed despite clear directions from the Supreme Court. SYL is our lifeline, we will ask him why its construction is being delayed. If we do not get a satisfactory reply from him then we will not allow his rally," senior INLD leader Abhay Singh Chautala said.

The AIJASS would hold a "Bhaichara Nyaya Yatra" in Jind on February 15 to seek answers from government for allegedly not fulfilling promises made to the Jat community, Malik said.

"We will hold a roadshow in Jind on February 15 in which at least 50,000 tractor trolleys will be used, to oppose the BJP government's failure to meet our demands," he added.

Malik said the Jats and the Haryana government had arrived at an agreement in a meeting held in Delhi last year.

"However, the government has not fulfilled the demands which they agreed to at the meeting... Our legitimate demand of quota should be met, all cases registered against our community members should be withdrawn and suitable compensation to those who were injured in the quota stir should be given," the AIJASS said.

Malik maintained that he and other Jat quota leaders had also met Shah in August last year and requested him to expedite the withdrawal of cases against the Jats and the implementation of other demands.

"However, the the state government had slowed down the process thereafter," he alleged.

Notably, the Haryana government had recently given its nod to the withdrawal of 70 FIRs registered in connection with the February 2016 Jat quota stir violence.

During the past nearly two years, the government has approved withdrawal of 223 cases, in which a total of 2,027 people were accused, Home Secretary Prasad had said earlier.

Prasad had clarified that no case pertaining to heinous crimes like murder, would to be withdrawn.

These cases were filed in February 2016 after the Jat quota stir in the state turned violent. Around 30 people were killed and more than 300 people injured when the agitation led in large-scale violence.

Amit Shah's upcoming rally in Jind on February 15 would be participated by nearly one lakh bikers. Officials plan to deploy the majority of the central forces there to ensure the visit passes off smoothly.

The district authorities were making elaborate arrangements to ensure the event passes off peacefully, the officials added. PTI