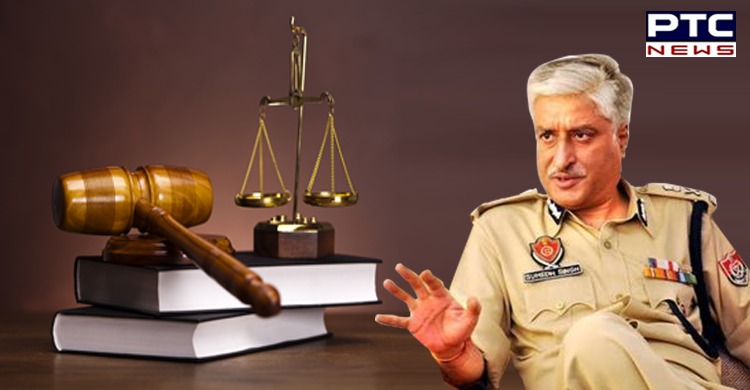 In a major setback to the Punjab Government, the Punjab and Haryana High Court on Friday granted blanket bail to former Punjab DGP Sumedh Singh Saini until the Punjab Assembly elections in 2022.

The High Court ordered a clear stay not only on the investigations in all cases against him, but also on his arrest in all registered or likely to be registered cases. The order would remain in force till the Punjab Assembly elections in 2022. 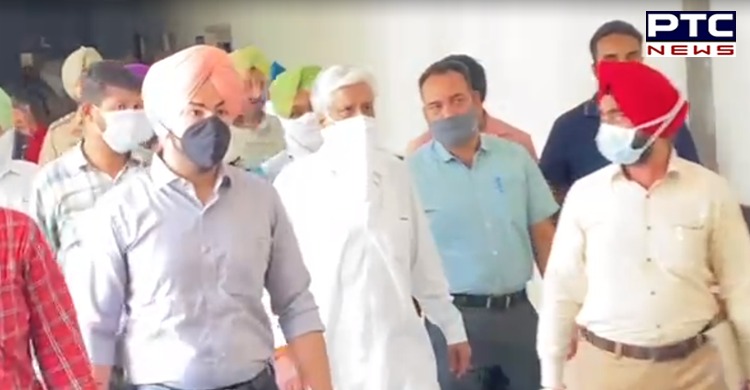 Justice Arvind Singh Sangwan of the Punjab and Haryana High Court, in his 46-page judgment, asserted the order was being passed considering it to be a case of exceptional circumstances and hardship being caused to the petitioner by the state of Punjab on political grounds.

Elaborating on the directions, Justice Sangwan asserted there would be a clear stay on his arrest in all cases pending, likely to be registered, or registered, along with matters where he was sought to be implicated “in the aid of Section 120-B of the IPC (conspiracy)”. The only exception would be the Multani case, where the matter was pending before the Supreme Court. 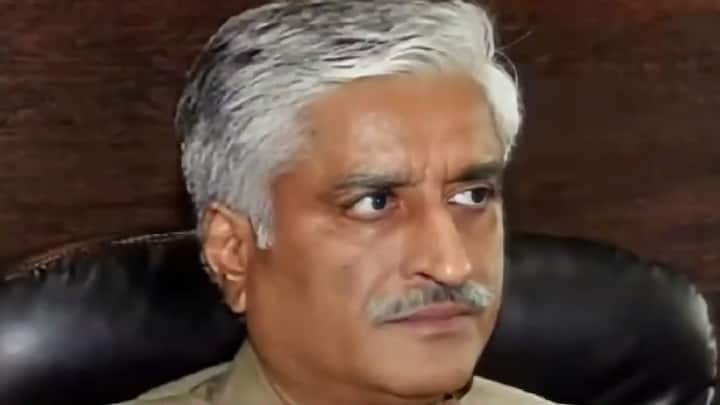 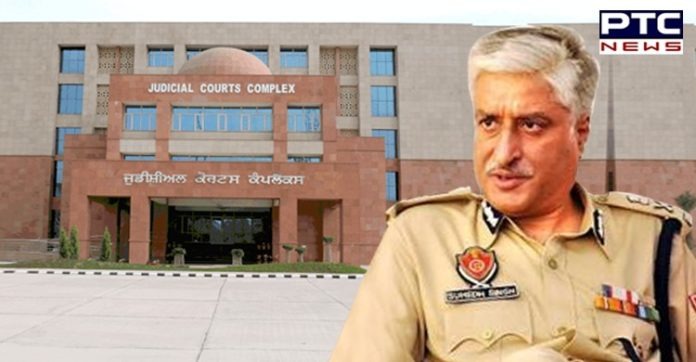 Justice Sangwan added there would also be a clear stay on conducting or pursuing any other investigation, including by any commission appointed by the state, till February 2022. Sumedh Saini’s personal appearance before courts, where any trial was pending, would also remain exempted till then on moving an appropriate application.

Saini, too, was directed not to leave the country without the High Court’s prior permission till then. The case will now come up for hearing on December 13.