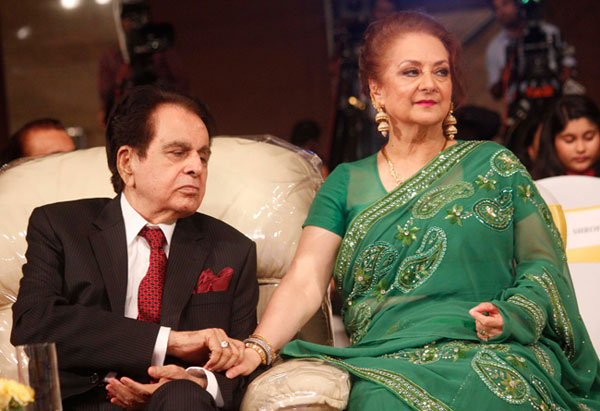 There were rumours that the 94-year-old star was not keeping well.

"By the grace of God, Dilip Sahab is at home and doing well. God has been very kind. Sahab believes that to be surrounded by family and friends who love him unconditionally is therapy by itself," the post read.

"Sahab is blessed with the prayers and love of his millions of fans, admirers, friends and well wishers.

"Dilip Sahab himself will be back on twitter soon, Insha'Allah."

The thespian has been honoured with the Dadasaheb Phalke award in 1994 and the Padma Vibhushan in 2015 for his contribution to the Indian cinema.

The Pakistan government also honoured him with its highest civilian honour - Nishan-e-Imtiaz - in 1997.