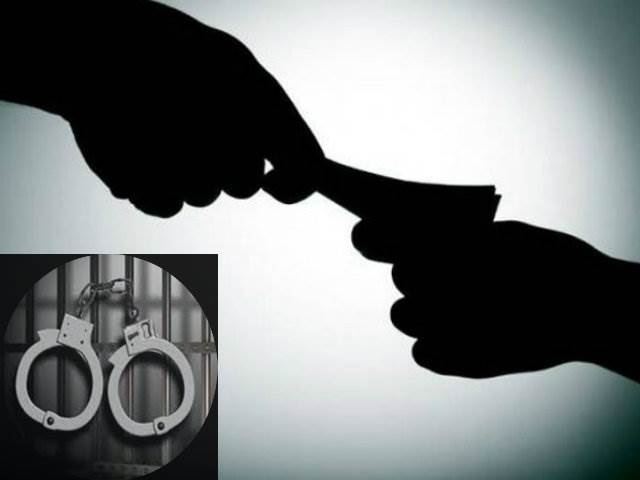 The Complainant has approached the Vigilance Bureau and alleged that the accused was demanding Rs. 1,00,000/- to help his brother in drug peddling case and the deal was struck at Rs. 50,000/-..

After verifying the information, the Vigilance team laid a trap and the accused HC was arrested on the spot accepting bribe of Rs. 50,000 from the complainant in the presence of two official witnesses. He informed that a case under Prevention of Corruption Act has been registered against him at VB police station Amritsar and further investigation were under progress.

In this case, 4 people along with SHO Patti Sardar Preetinder Singh have been suspended. 2 policemen and 2 home guards are among the 4 suspended men.