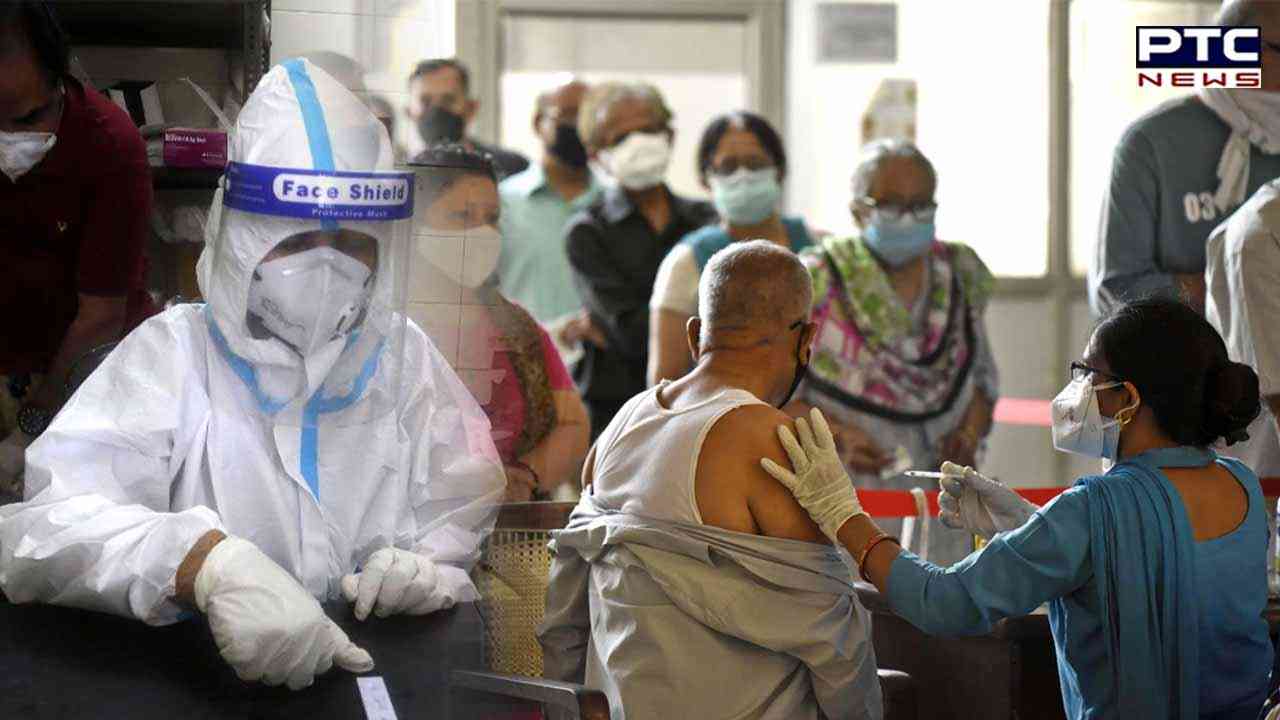 Notably, India saw a single-day rise of 152 Covid-19 cases with no deaths detected on the third consecutive day.

However, while addressing the media sources, Dr N K Arora warned that India still needs to be vigilant.

He further said that, "I would say, we need to maintain a complete vigil on the quality of genetic surveillance as part of INSACOG." 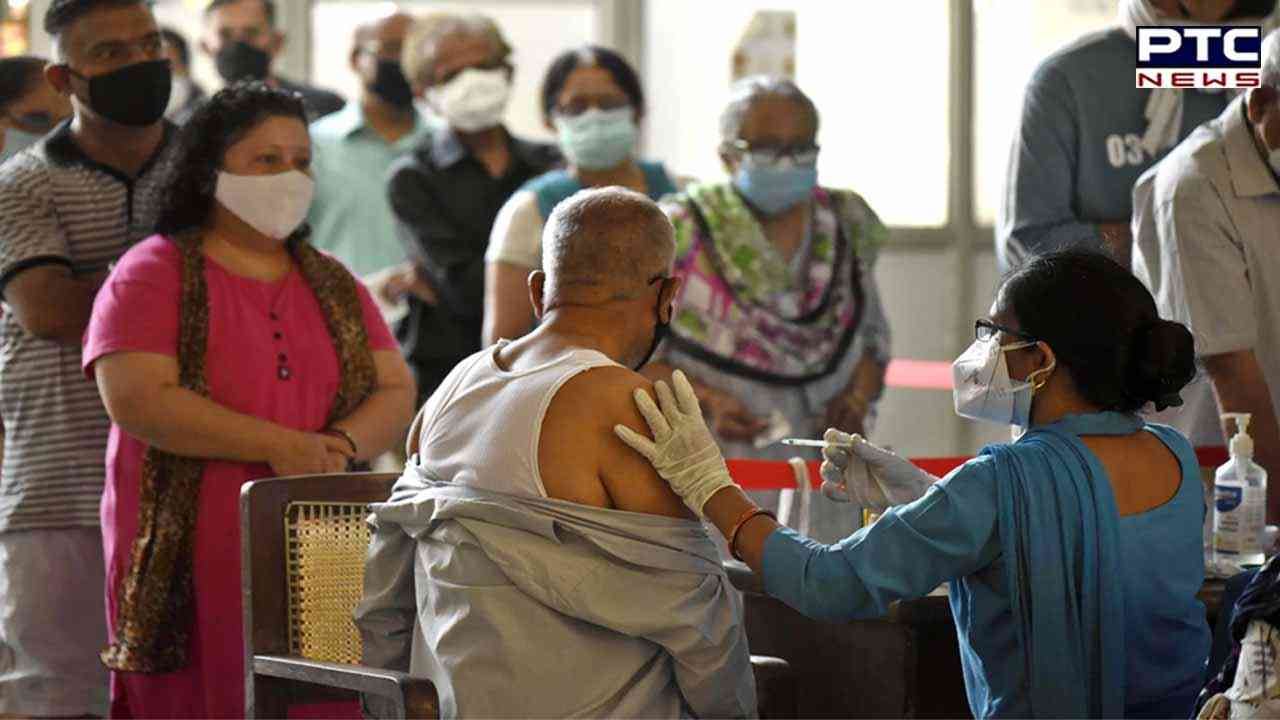 "We have been discussing this for three years in India but during the last three months, the cases have gradually come down and it is less than around 500-600 cases every day. Although 2, 00,000 tests are being done every day and deaths are between five to 10 every day and sometimes even no deaths are reported. Most of these deaths are in your region with comorbidity and an incidental finding of Covid infection," he said.

Moreover, he stated that though South Africa countries are reporting several cases but India isn't getting affected because of hybrid immunization.

"There is an outbreak of an increase in the number of cases in several South Asian countries as well as China, Japan, and Australia. Fortunately, 97 percent of our adult population has got two doses. Most of us have got natural infections. So there is a hybrid immunization and we are not seeing any serious outcome," he added.