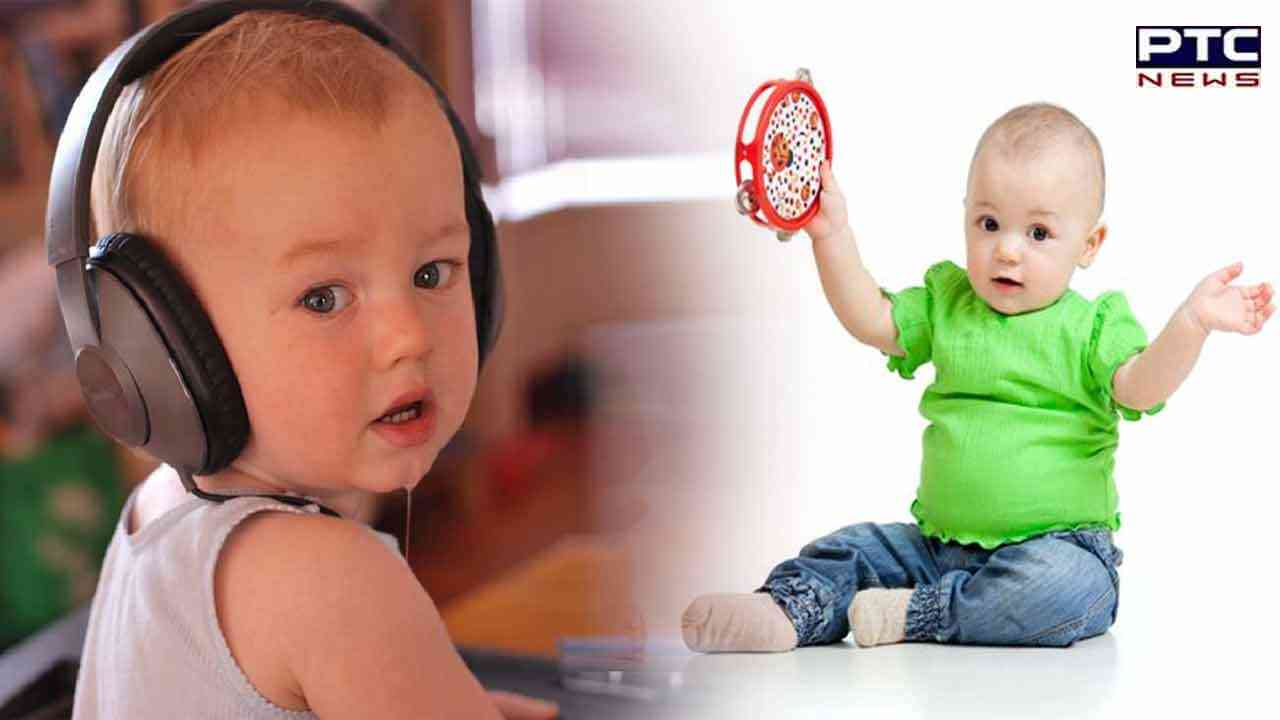 Washington, November 5:  According to a study, exposing infants to music provides a perfect method for building community development and interaction.

The study was published by the Proceedings of the National Academy of Sciences.

Researchers at Vanderbilt University Medical Center (VUMC), Marcus Autism Center, Children's Healthcare of Atlanta, and Emory University School of Medicine enrolled 112 infants who were either 2 months or 6 months old.
The study tracked infants' moment-by-moment eye-looking to reveal that the rhythm of caregivers' singing causes infant eye-looking to become synchronized or entrained to the caregivers' social cues at sub-second timescales.

As early as 2 months of age, when infants are first engaging with others in an interactive manner, infants were two times more likely to look to the singers' eyes time-locked to the musical beat than would be expected by chance.

By 6 months of age, when infants are highly experienced in face-to-face musical games and are developing increasingly sophisticated rhythmic and communicative behaviors like babbling, they were more than four times as likely to look to the singers' eyes synchronized to the musical beats.

"Singing to infants seems like such a simple act, but it is full of rich and meaningful social information," said study lead author Miriam Lense, PhD, assistant professor of Otolaryngology and co-director of the Music Cognition Lab at VUMC. "Here we show that when caregivers sing to their infants, they are intuitively structuring their behavior to support the caregiver-infant social bond and infant social learning." 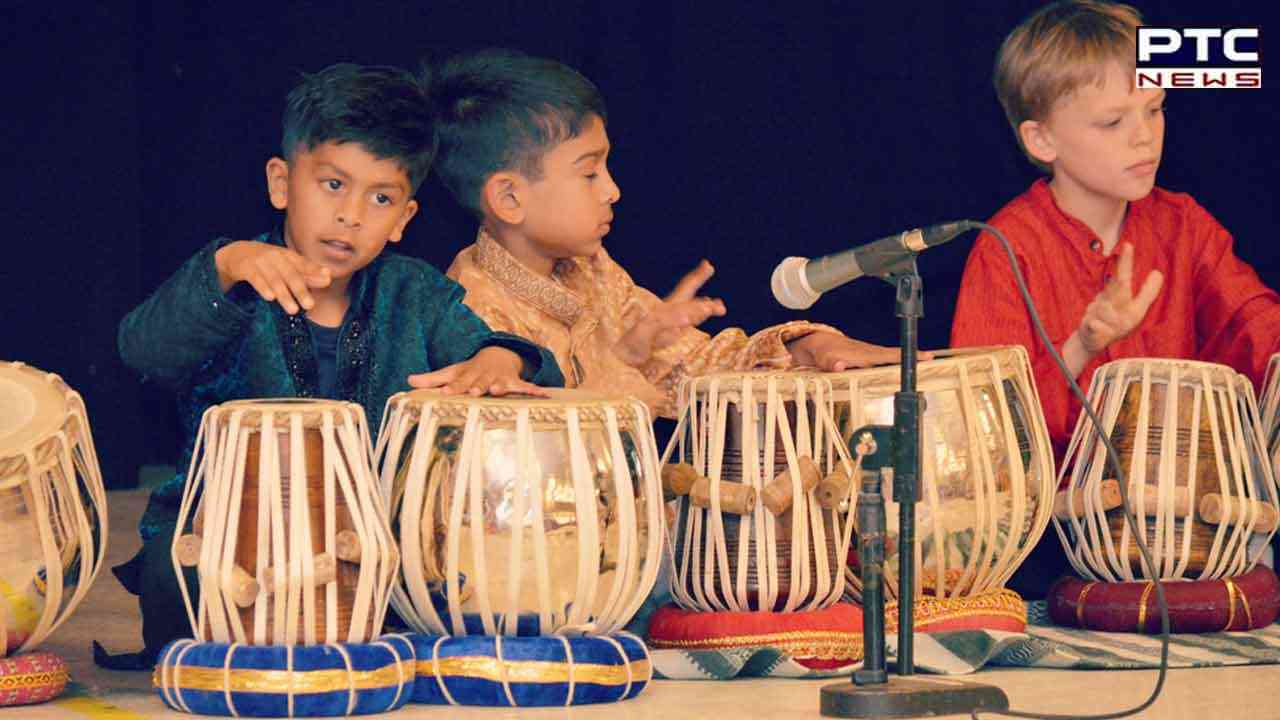 During testing, researchers used eye-tracking technology to measure every movement of each infant's eyes while they watched videos of people engaging them with song.

"Critically, the predictable rhythm of singing is essential for this entrained social interaction. When we experimentally manipulate the singing so that it no longer has a predictable rhythm, entrainment is disrupted and infants no longer successfully synchronize their eye-looking to the caregivers' social cues," she added.

Researchers confirmed their findings in a different group of 6-month-old infants who watched both the original videos of singing, as well as videos that had been manipulated to be jittered so that their rhythms were no longer predictable.

While the infants again displayed entrained eye-looking to the original videos when the singing was rhythmically predictable, this time-locked eye-looking effect was no longer present when the predictable rhythm had been disrupted.

"This is important because it reveals a remarkable physical coupling between caregiver behavior and infant experience," said Warren Jones, PhD, the study's senior author and Nien Distinguished Chair in Autism at Emory University School of Medicine. "Without conscious awareness, something as simple and intuitive as caregiver singing sets in motion a whole cascade of behaviors that alters infants' experiences."

"Although what a caregiver expresses is important, when and how they express social cues is particularly critical for infant-caregiver communication," Lense added. "Rhythmic predictability - a universal feature of song - is an integral mechanism for structuring social interactions and supporting infant social development."

"It is remarkable that these infants are basically tracking the beat of music with their eyes by modulating their eye contact with the singer's eyes around the beat (or pulse) of singing," said Gordon, who was not involved in the study.

"These findings represent a major step forward in our understanding of the extent that very young children are sensitive to musical rhythm, suggesting that innateness for music is intertwined with early social engagement," she added.