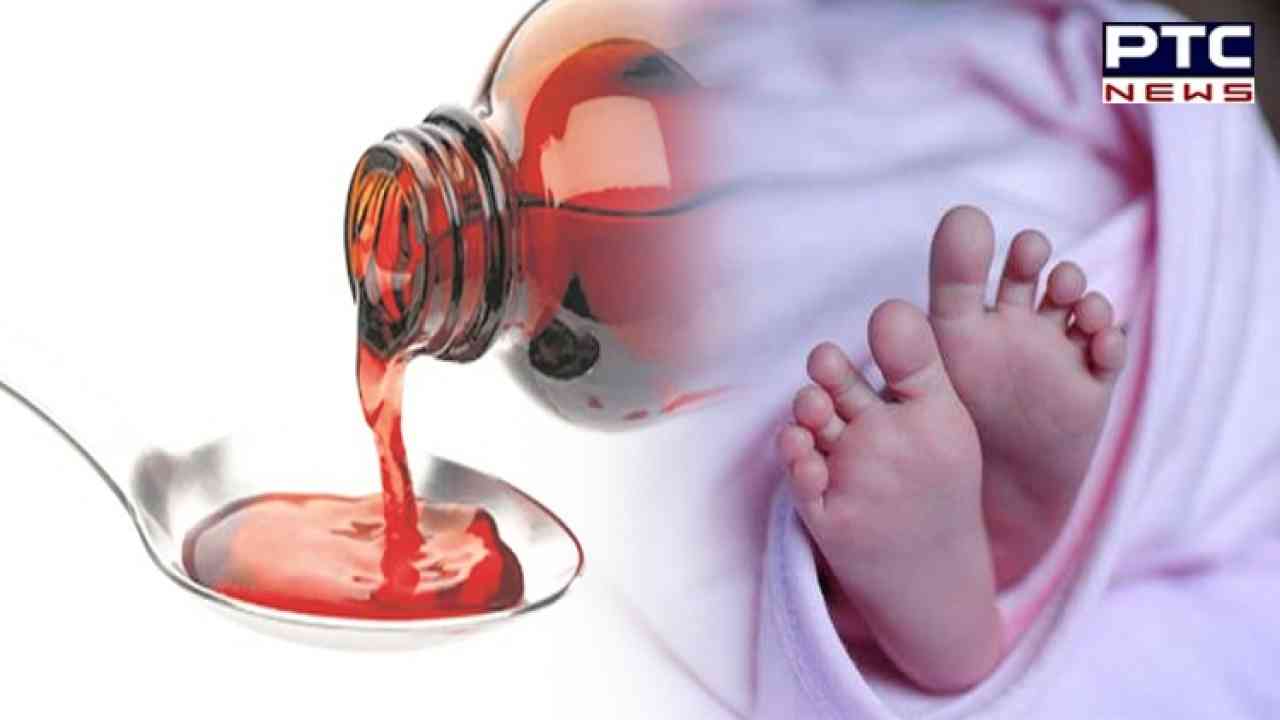 New Delhi, January 11: Following Uzbekistan's claims on the death of 18 children due to cough syrup manufactured by India-based Marion Biotech company, the World Health Organisation (WHO) is still in the process of gathering information regarding the incident.

"We are in touch with the Uzbek authorities and are still in the process of gathering information and validating these reports." the WHO told ANI on the deaths of children in Uzbekistan.

The WHO replied same a few days ago in an e-mail to ANI regarding the investigation of Uzbekistan cough syrup deaths.

"We have suspended the production licence of Marion Biotech company after not providing enough documents; a show-cause notice was also given by the state licensing authority depending upon the documents asked during the inspection which they didn't provide," said Gautam Buddh Nagar Drug inspector Vaibhav Babbar. 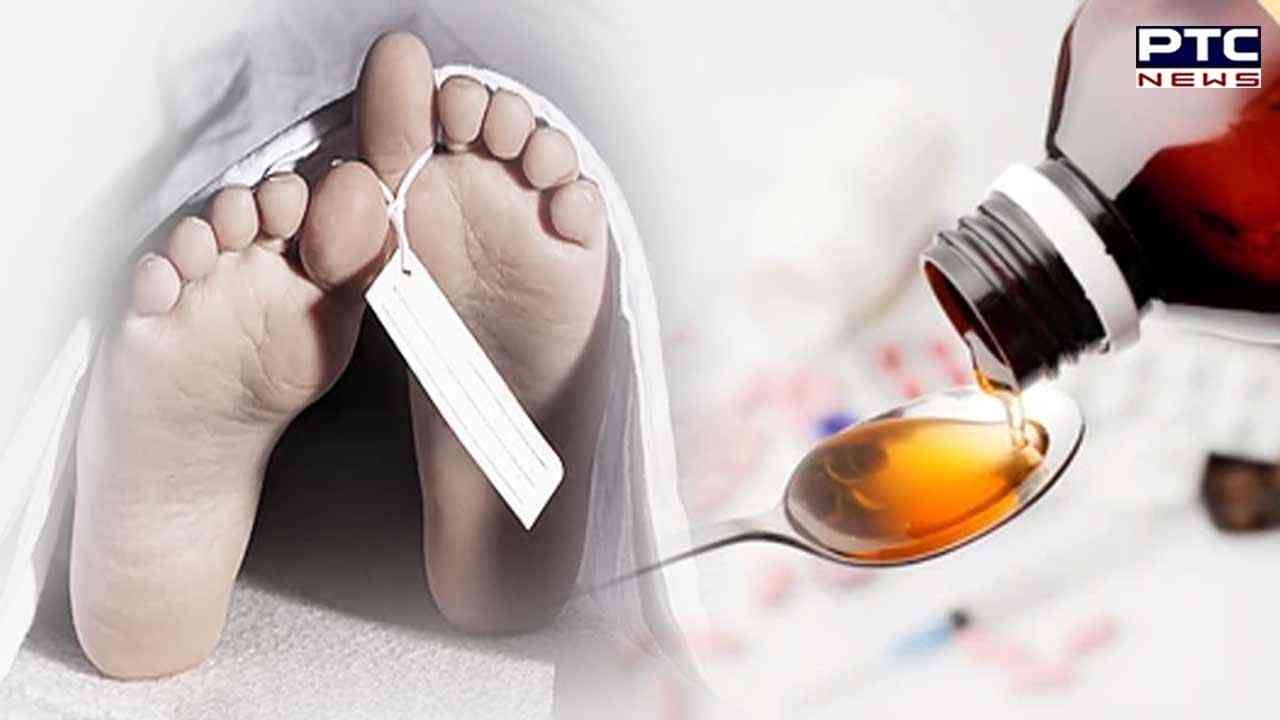 
"We await the reports, factory was inspected. We've halted the production of all medicines. It needs to be found why cases came from a single hospital there. Our products go to other countries as well," Marion Biotech Pharma Company legal head Hasan Harris had told ANI