Healthy pressure: Daisy on comparisons with Katrina-Deepika in 'Race 3' 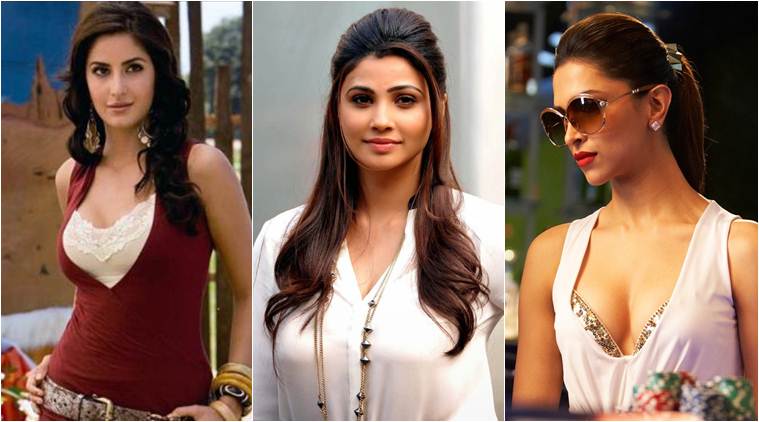 She has joined "Race" franchise which previously featured Katrina Kaif and Deepika Padukone, but Daisy Shah is not bothered by the possible comparisons.

The "Jai Ho" actor says there is some pressure on her but she is taking it in a healthy way.

"There is a healthy kind of pressure. Katrina and Deepika are among the finest actresses we have and they are the divas of the industry. So I lookup to them and I hope I can deliver at least little of what they did in the past," she said.

The previous two installments had Saif Ali Khan as the main lead but now Salman has replaced him. Remo D'Souza has taken over the project from director duo Abbas-Mustan.

"We have shot for one sequence for Race 3... I am having the best time shooting for the film. I am getting to do lots of action, kicking and punching," Daisy said, speaking on the sidelines of Star Screen Awards here last night.