There was no respite from heatwave conditions in Punjab and Haryana Sunday, with Bhiwani recording a maximum of 45.6 degrees Celsius.

Another Haryana district, Hisar, sizzled at a high of 45 degrees Celsius, up three notches against the normal limits.

Ambala experienced a hot day at 41.6 degrees Celsius, two notches above the normal.

Karnal, however, recorded a high of 38.2 degrees Celsius, two notches down the normal.

Chandigarh, the common capital of the two states, recorded a maximum temperature of 41.5 degrees Celsius, up two degrees against the normal. 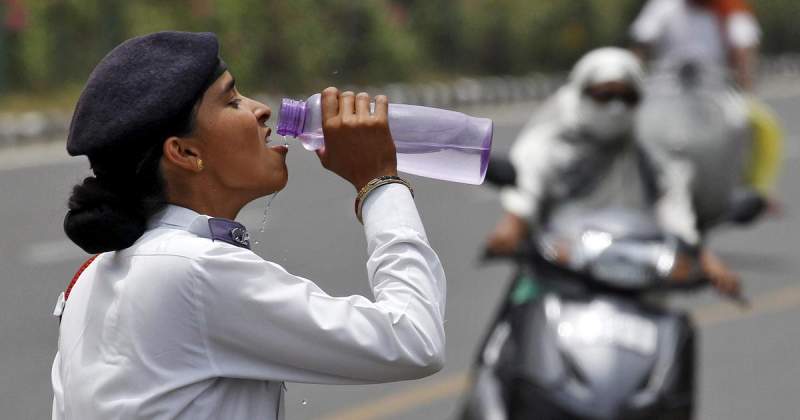 Chandigarh recorded a maximum temperature of 41.5*

According to the weather department, heatwave conditions would remain in the two states until Monday.

However, as per the MeT forecast, there may be some relief from the ongoing heatwave Tuesday onwards.

Dust storm/thunder storm accompanied with gusty winds and lightning is likely at isolated places in Haryana and Punjab on June 4,5 and 6.