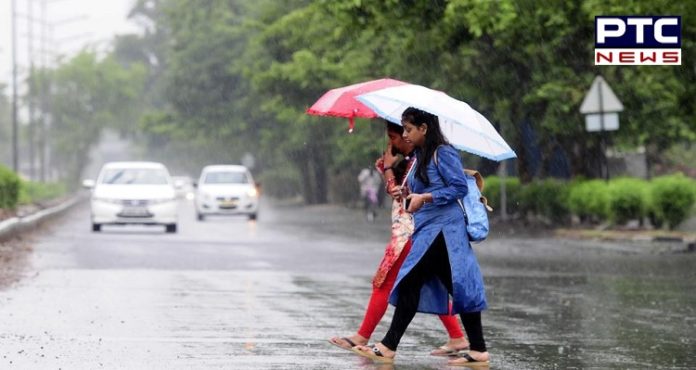 While on Sunday it was 5 degree which was 1 degree above the normal. The minimum temperature was recorded at 27.2 degrees Celsius, which is 3 degrees above the normal, on Monday. Meanwhile, the Meteorological Department has forecast partly cloudy weather with the possible rain in the city.