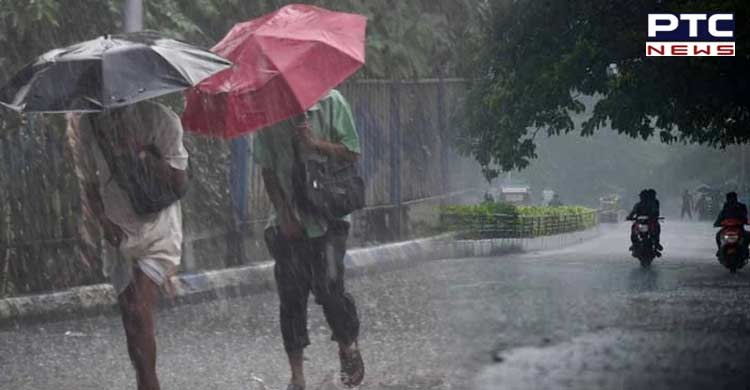 New Delhi, July 24: The India Meteorological Department (IMD) on Sunday forecasted intense rainfall to continue over Gujarat, Rajasthan and adjoining Madhya Pradesh during the next 2 days and a gradual decrease from the third day onwards. An increase in rainfall activity over northern parts of India is also expected from July 27 onwards.

The IMD in a press release asserted that a northward shift of monsoon trough is predicted due to which increased rainfall activity will be triggered in the northern parts of India. Due to the shift of the monsoon trough, a low-pressure area lies over southwest Rajasthan and the neighbourhood and the associated cyclonic circulation will extend up to mid-tropospheric levels. Over the past 24 hours, heavy to very heavy rainfall occurred at isolated places in Western Madhya Pradesh. 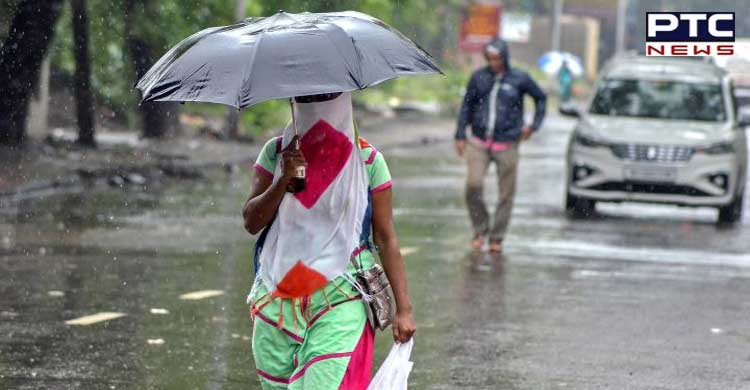 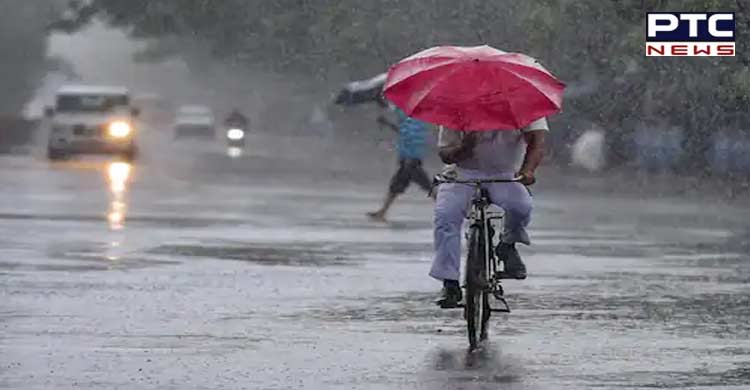 Meanwhile, the shift of monsoon trough at mean sea level runs south of its normal position. It is likely to persist in the same location during the next 2-3 days and very likely to shift northwards towards its normal position from July 27 for subsequent 3-4 days. A cyclonic circulation lies over southeast Madhya Pradesh and neighbourhoods in the lower and middle tropospheric levels tilting southwards with height. 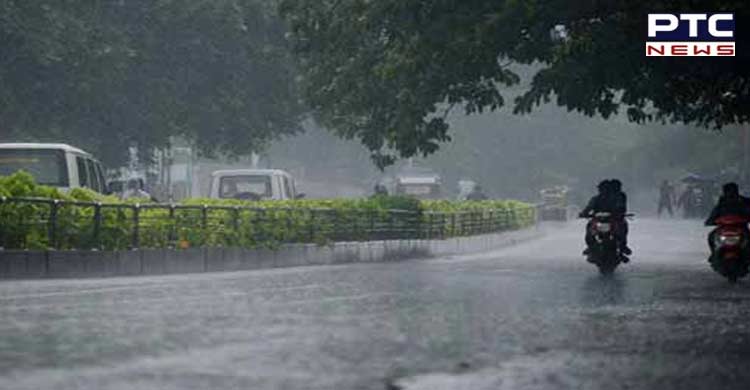