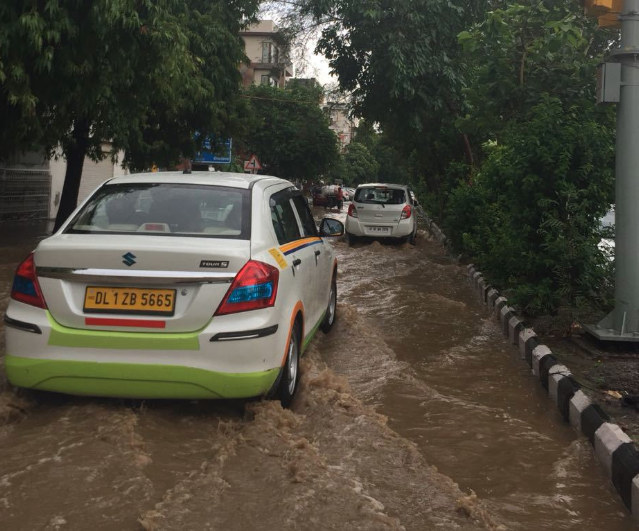 The residents witnessed reduced visibility during the afternoon hours, forcing motorists to switch on headlights of their vehicles plying on the road even during the day. 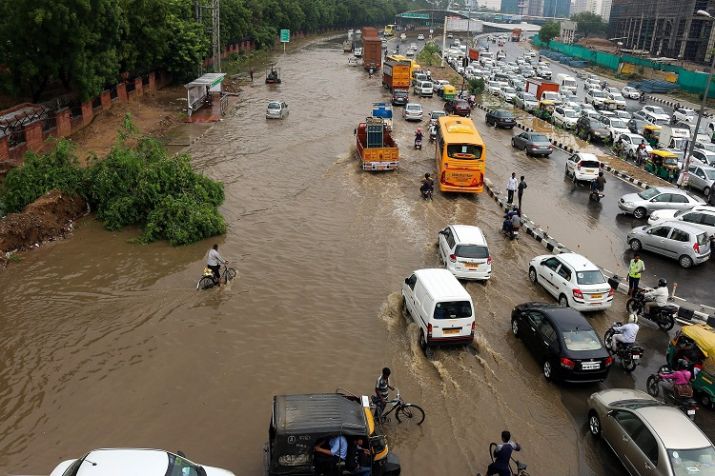 Waterlogging, traffic snarls were among the major problems witnessed by the locals.

A Meteorological Department official stated that several parts of the national capital had received rainfall on Friday. The weather department has predicted more rainfall in various regions of Delhi, confirmed the MeT department.