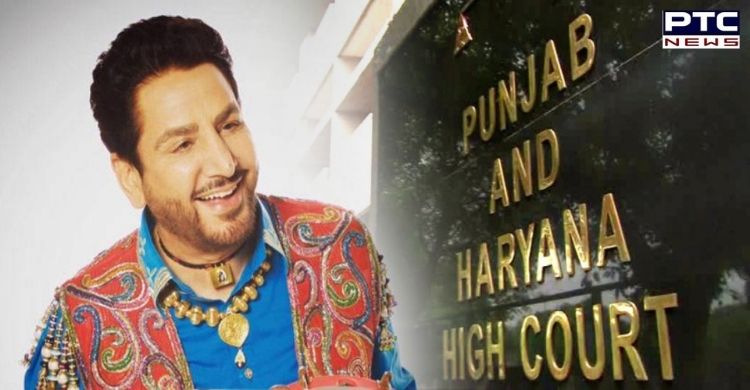 In a major development, the Punjab and Haryana High Court on Wednesday granted anticipatory bail to Punjabi singer Gurdas Maan in a case registered against him on August 26 for hurting the religious feelings of the Sikh community.

Gurdas Maan had moved Punjab and Haryana High Court against a Jalandhar court’s order that denied him anticipatory bail. 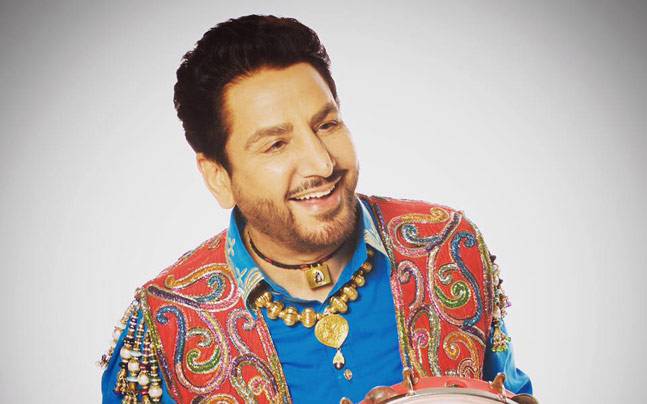 The legendary singer was booked for hurting religious sentiments by Jalandhar’s Nakodar police. A case was registered under Section 295 (a) of the Indian Penal Code. He was booked despite having apologised for the same.

In his anticipatory bail plea filed in Punjab and Haryana HC, the counsel of Gurdas Maan, Senior Advocate R S Cheema, Advocate Arshdeep Singh Cheema, and Tarannum Cheema, mentioned that “Section 295 (A), IPC is invoked for deliberate and malicious acts, intended to outrage religious feelings of any class by insulting its religion or religious beliefs."

It was said that the petitioner had deep roots in the society and that nothing in his previous conduct during the inquiry would show that he was likely to escape. 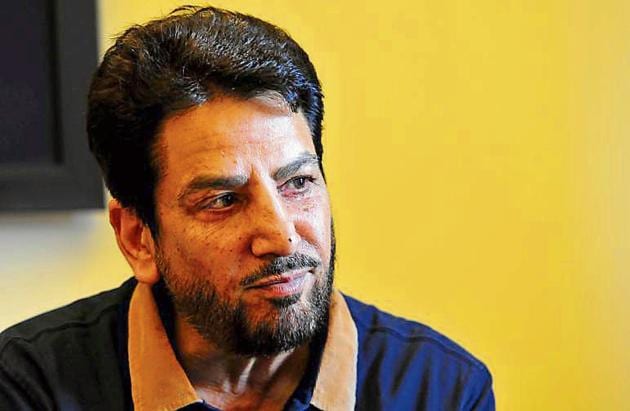 It may be recalled the Punjabi singer had immediately tendered an apology for the same.