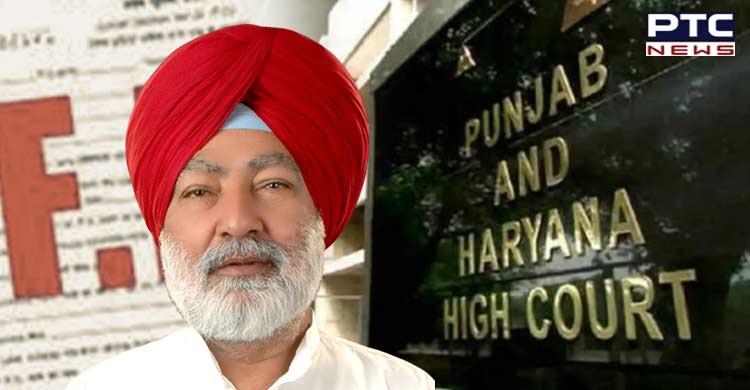 Chandigarh, July 25: The Punjab and Haryana High Court on Monday extended the stay on the arrest of former forest Minister Sangat Singh Gilzian by two weeks.

Notably, the High Court granted an interim stay of arrest to the former minister last week, alleging that naming him as an accused in a corruption case is an act of political vendetta in the wake of the government change.

The case was scheduled for July 25 by Justice Lisa Gill. 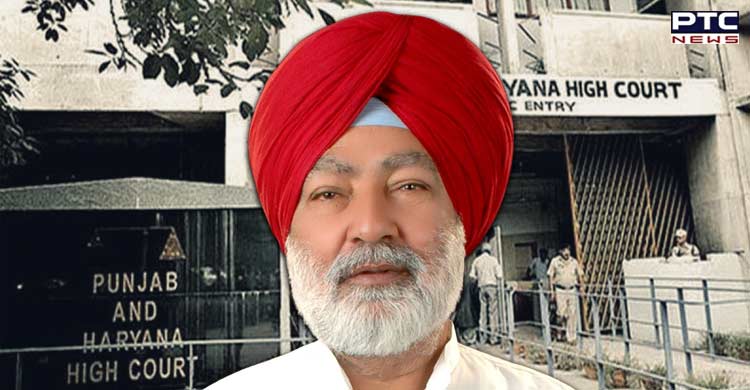 Senior attorney RS Rai and counsel Gautam Dutt had previously claimed before the Bench that the petitioner had committed no acts of “omission and commission so as to disclose any offence, much less the ones under which the FIR has been registered”. 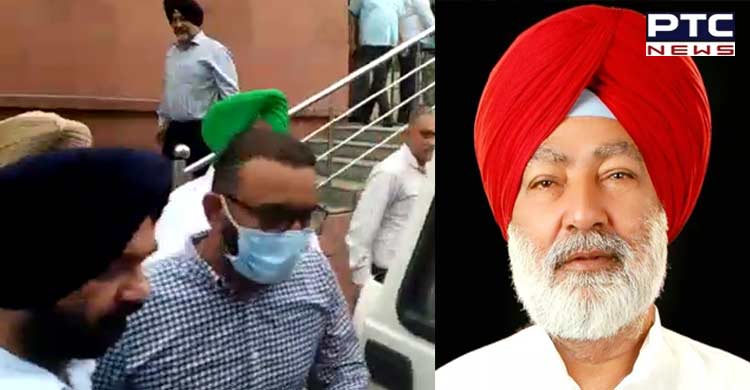 Recently, the Vigilance Bureau (VB) arrested Daljit Singh Gilzian, nephew of former Punjab Forest Minister Sangat Singh Gilzian, who allegedly acted as a middleman and collected "ill-gotten money" from contractors and also made money through illegal mining, purchase of tree guards, transfers, issuance of permits for felling of khair trees and construction of slip roads for commercial establishments near highways. 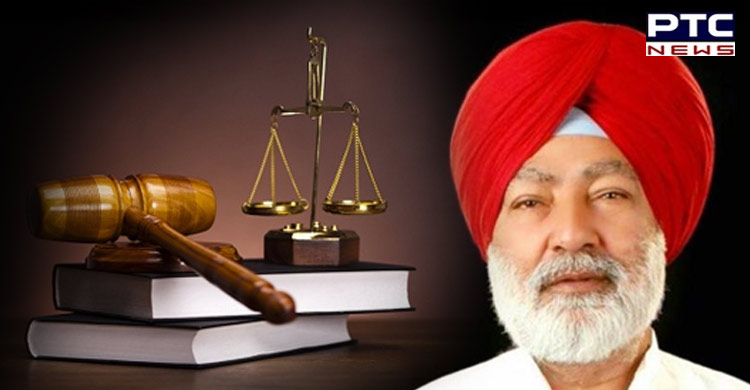