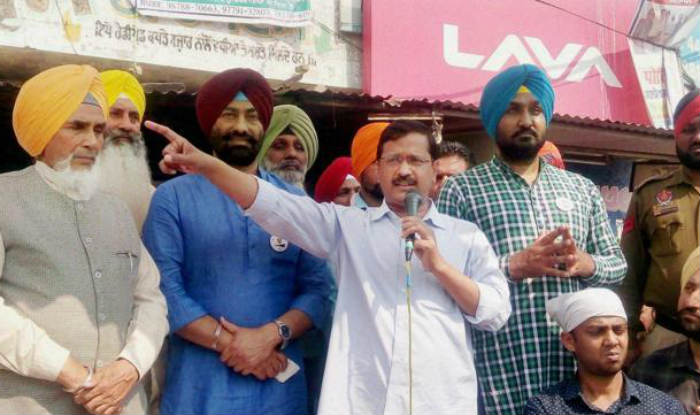 As the crisis within the Aam Aadmi Party (AAP) in Punjab deepens following the removal of Bholath MLA Sukhpal Singh Khaira as leader of the opposition, party chief and Delhi CM Arvind Kejriwal has called a meeting of the MLAs supporting Khaira in Delhi Sunday evening.

Khaira, who was in Barnala Sunday morning to muster support for the 2 August volunteers’ convention announced by him and the eight MLAs backing him, has decided to meet Kejriwal.

The Aam Aadmi Party on Thursday removed Sukhpal Singh Khaira as the Leader of Opposition in Punjab Assembly and announced Dirba MLA Harpal Singh Cheema would take his place.