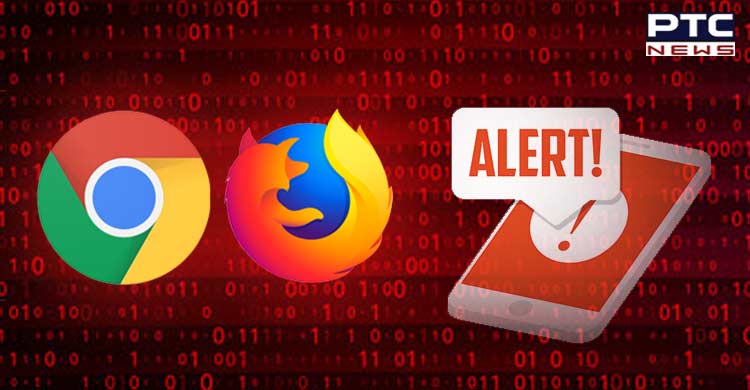 According to CERT-In, these vulnerabilities had been providing hackers with access to all of the users’ data and even executing arbitrary codes by bypassing all security mechanisms.

The tech giant also acknowledged the vulnerabilities and stated that they had been resolved. To avoid these bugs, the company advised users to download the most recent version of Chrome OS.

All of the bugs are rated ‘high’ by Mozilla. The company also said that these vulnerabilities allowed a remote attacker to disclose sensitive information, bypass security restrictions, execute arbitrary code, perform spoofing attacks and cause denial-of-service (DoS) attacks on the targeted system.

According to CERT-In, these vulnerabilities allow attackers to perform a denial of service attack on targeted systems. A denial-of-service (DoS) attack occurs when hackers prevent users from accessing information systems, devices, or other resources. Email, websites, and online accounts are among the services that are commonly targeted by such attacks.

According to the government agency, an attacker may exploit these vulnerabilities to execute arbitrary code on the targeted system.

“These vulnerabilities exist in Google Chrome OS due to heap buffer overflow in V8 internalisation; use after free in Sharesheet, Performance Manager, Performance APIs; vulnerability reported in dev-libs/libxml2; Insufficient validation of untrusted input in Data Transfer and Out of bounds memory access in UI Shelf,” CERT-In stated. 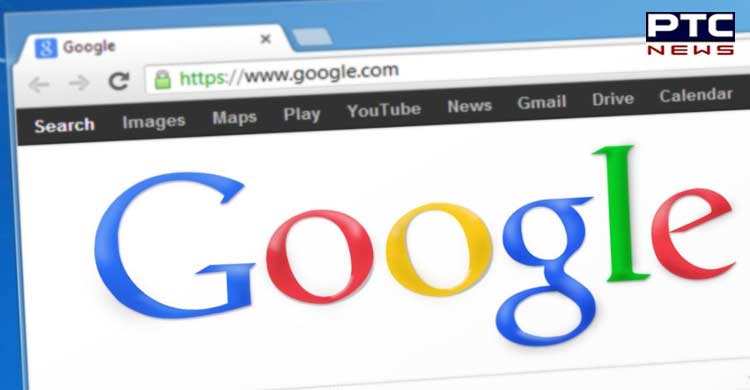