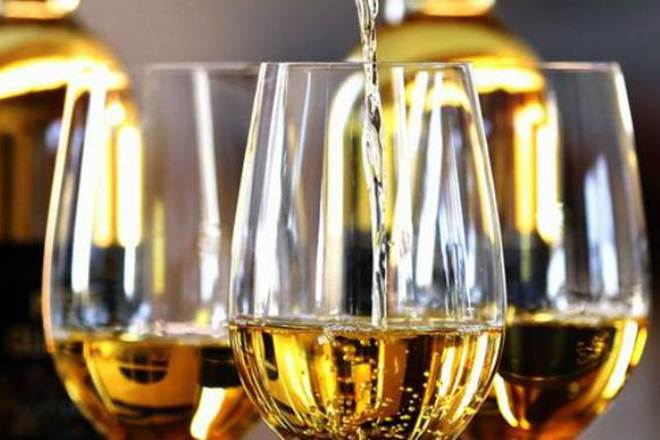 Hearing a batch of petitions seeking modification of its December 2016 order banning liquor outlets within 500 metres of state and national highways across the country, the apex court bench headed by Chief Justice Khehar said that in those areas where population was less than 20,000, the distance would be around 220 meters.

Several states, including Kerala, Himachal Pradesh, Arunachal Pradesh, Punjab, Telangana and Haryana and various others had told the apex court that 500-metre distance is much higher and should be reduced.

Attorney General (AG) Mukul Rohatgi, also agreed with the associations and said that the 500-metre distance should be reduced. The apex court, however, observed that life is more important than liquor.

The top court in its December 15, 2016 order had ruled that licenses of existing shops along national and state highways will not be renewed after March 31.

This was challenged through petitions by several associations across states.

On 23 March, the Tamil Nadu government had also moved the top court to extend the time for relocation of retail liquor shops along the highways till the expiry of their licence period up to 28 November, 2017.

On 18 January, the All Assam Indian Made Foreign Liquors Retailers' Association had approached the apex court seeking modification of the judgment, saying it virtually banned liquor shops in the state as the definition of state highways in the local statute included all roads.