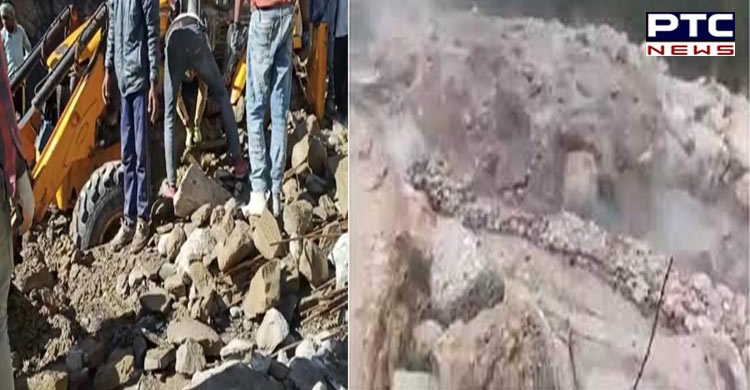 Kinnaur, July 19: As several states across the country continued to face a heavy downpour, a cloudburst was reported in Shalkhar village on Tuesday. 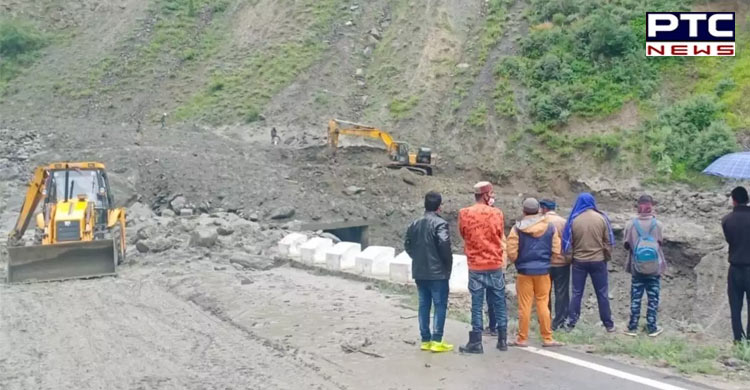 Earlier, several people were feared to be washed away in flash floods caused by a cloud burst that wreaked havoc at Choj nullah in Parvati Valley of Himachal Pradesh's Kullu district.

The incident caused considerable damage to the properties and also destroyed the only bridge that leads to the village.

Himachal Pradesh Chief Minister Jai Ram Thakur had reviewed the administration's preparedness to tackle various emergency situations arising out of heavy rain in the state with the Deputy Commissioners and Superintendents of Police of all the districts through video conferencing from Shimla. 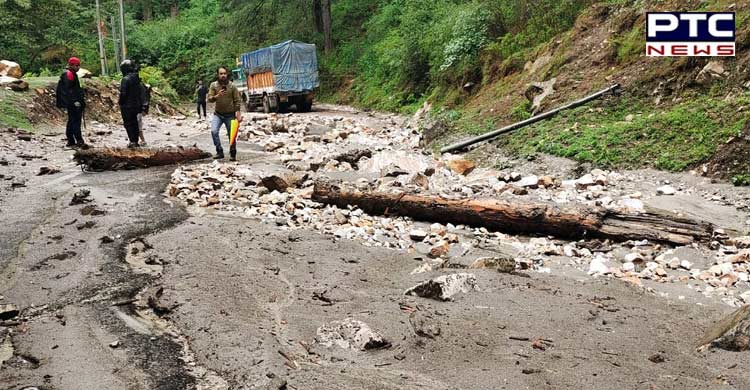 The Chief Minister had directed the officers to make foolproof arrangements for managing disasters that are arising due to heavy rains. He said that an adequate number of people and machinery should be deployed in natural calamities-prone areas.