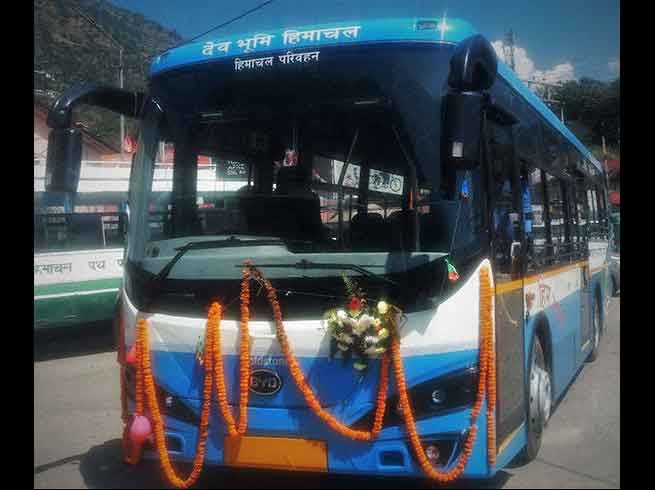 The Himachal Pradesh government would order a probe into the purchase of the 12 meter long low floor clearance buses by the HRTC for the hill state, state transport minister Gobind Thakur told the state Assembly here today.

“It is surprising to note that the transport authorities in the previous government gave a go ahead for the purchase of 12 meter long low floor clearance buses under the Jawahar Lal Nehru Urban Renewal (JNNURM) mission inspite of contrary technical advice," he said in reply to a question of Rakesh Pathania (BJP). 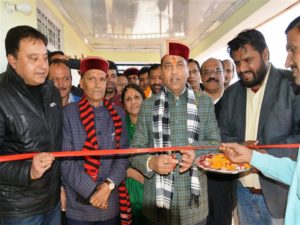 Pathania said that the buses are very long and they had a few inches of ground clearance due to which they were not suitable for the hill state and asked the minister to issue a white paper on the irregularities in the Himachal Road Transport Corporation (HRTC) in the previous Congress regime.

The minister said the state got 791 buses under the JNNURM, out of which 325 were stranded. He said the private operators had gone to the high court alleging that these buses did not run in the clusters they were meant for and the court had stayed plying of these buses and later contempt notice was also issued.

In reply to another question by Bikram Singh Jaryal (BJP) regarding alleged irregularities in recruitment in the HP State Pollution Control Board (PCB) in the previous Congress regime, Chief Minister Jai Ram Thakur said the procedures adopted for recruitments raised doubts about intentions of the Board.

He said the Board decided to fill 71 vacancies of Class II, III and IV on its own despite the rules clearly stated that the recruitments have to be made through the HP Subordinate Services Selection Board.

The Board again decided to entrust the task of recruitments to the Himachal Pradesh University (HPU) and paid Rs 25 lakh raising questions,” he said.

He said he would gather information and look into the point raised by the MLA that three persons were recruited from the same area in one Assembly segment. PTI