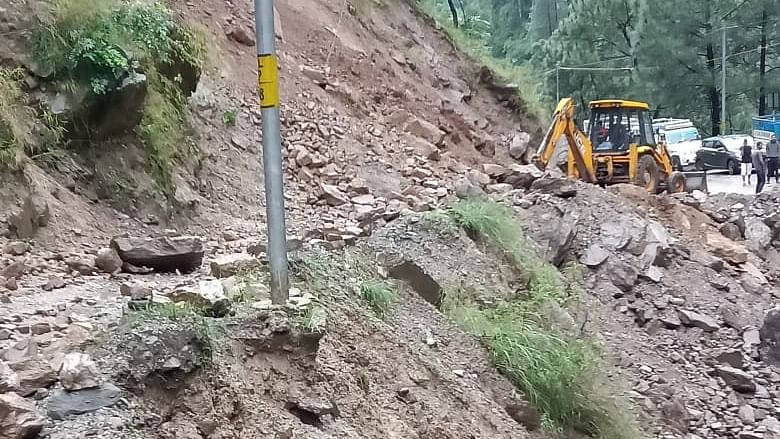 The SDM of Banjar district in Himachal Pradesh said, "The landslide blocked National Highway 305 on Sunday morning due to continuous rainfall in the region. However, no casualties or injuries have been reported and road restoration work is underway." On September 9, the India Meteorological Department (IMD) of Himachal Pradesh had already issued a yellow alert for rain till September 12. According to the Director of State IMD, few districts, including Kangra, Hamirpur, Solan, Shimla, Bilaspur, Una, and Sirmaur received heavy rainfall.

The Manali-Chandigarh highway also remained blocked for several hours due to multiple landslides on the stretch. The hill state has been receiving sporadic rainfall while some parts have been lashed by heavy rainfall over the few days. The MeT department has advised the residents to stay vigilant and not to venture near the water bodies as flooding may occur due to the rainfall. 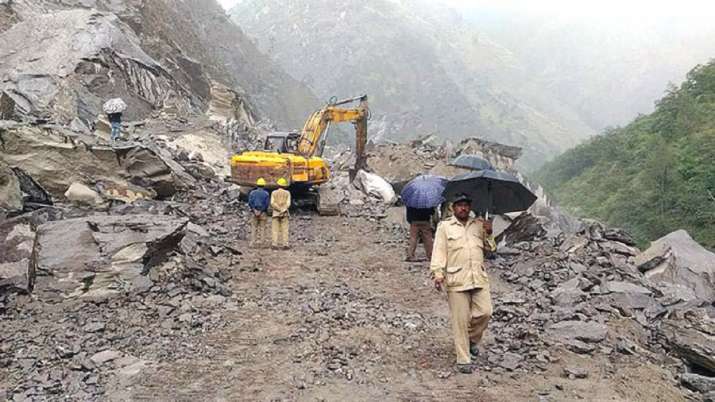