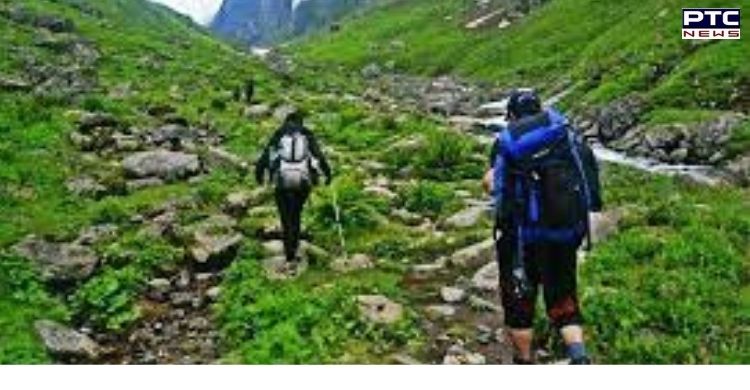 Himachal Pradesh: Two trekkers died while 14 others are still stranded at Khemenger Glacier in the tribal district of Lahaul-Spiti.

As per reports, a team from Areat Mountaineering Club, Kolkata, is in Lahaul-Spiti, Himachal Pradesh, for trekking. Due to tough terrain in the region, two trekkers died.

Deputy Commissioner, Lahaul-Spiti, Neeraj Kumar said, “We received information that two trekkers died at the glacier and 14 others are stranded. We made all efforts to rescue the stranded people with the help of chopper, but to no avail. A team comprising Army jawans and ITBP personnel has been sent to lead rescue operation.

The deceased were identified as Bhaskar Dev and Sandeep Kumar, both from Kolkata.