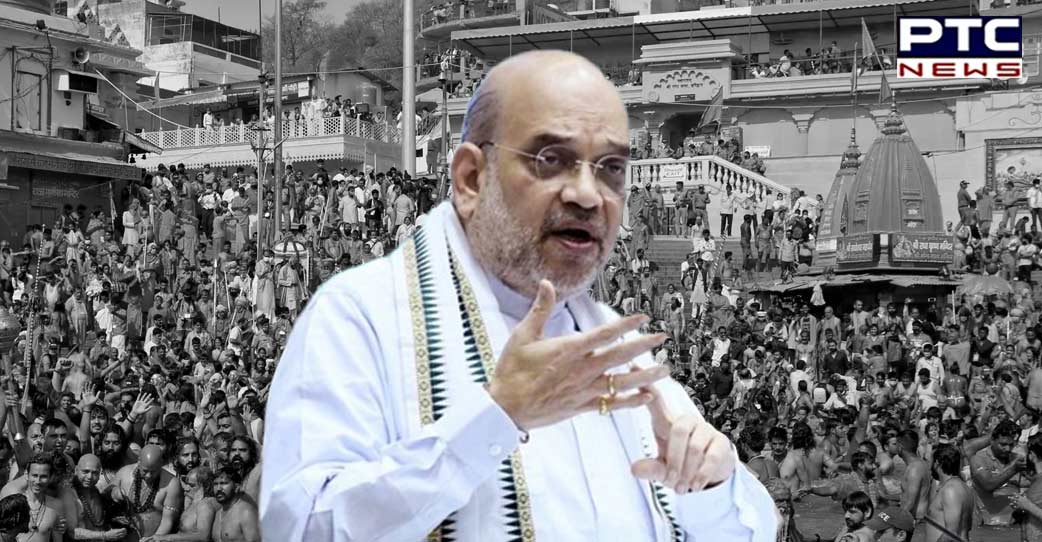 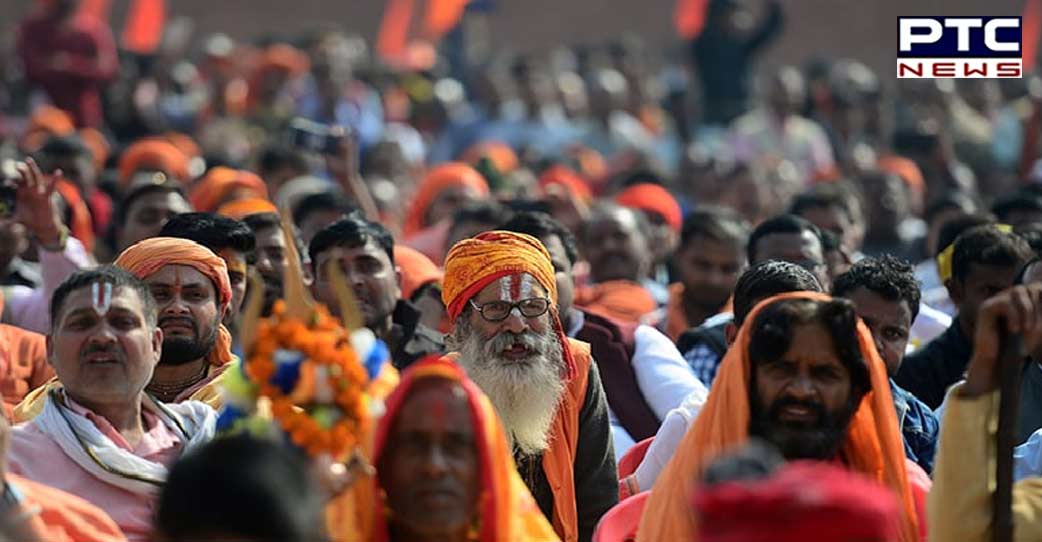 Shah said "our official language and local languages are one of the richest languages in the world".

"We have to take a pledge that the governance, administration, knowledge and research of this country will be done in our languages and in the official languages. Only then can we make use of the country's capabilities," he said.

The minister urged the youth of the country to promote their mother tongue as well as the official language. "I want to tell the youth of the country that language is not an indicator of ability. Language is an expression, the potential is within you. Youth should work to promote their own language and official language," Shah added.

Earlier, Shah said Hindi was the friend of all Indian languages and it "unites the whole nation in a thread of unity" as an official language. The minister took to the micro-blogging site Twitter to express his views at the event and made it clear that Prime Minister Narendra Modi's government is committed for the "parallel development" of all local languages including Hindi.

"Official language Hindi unites the nation in the thread of unity. Hindi is a friend of all Indian languages. Modi's government is committed for the parallel development of all local languages including Hindi. I salute the great personalities who have contributed in the preservation and promotion of Hindi. Happy 'Hindi Diwas' to all," Shah tweeted in Hindi.

Every year Hindi Diwas is observed on September 14. The day is dedicated to the Hindi language after it was announced as the official language of the Union of India.
Jawaharlal Nehru, the first Prime Minister of India, had officially declared September 14 as the Hindi Diwas.

The decision of using Hindi as an official language of India was legalised by the Constitution of India on January 26, 1950.

Hindi was made one of the official languages in order to streamline government operations in a multilingual nation. Spoken as a native language by 258 million people, Hindi is recognised as the fourth most spoken language in the world.