Less than seven months before the 2020 Tokyo Olympic Games, experienced defender Sunita Lakra of Odisha has decided to retire from international hockey citing a recurring knee injury as the immediate provocation. She has been representing India in international hockey since 2008 and was a part of the 2016 Rio Olympics Indian women’s hockey team.

In a statement, Sunita Lakra said that she has been advised a knee surgery that would keep her out of training thus making her unavailable for the remaining part of the ongoing national camp. She would, however, continue to pursue her passion for the sport by playing in domestic circuit after the surgery. 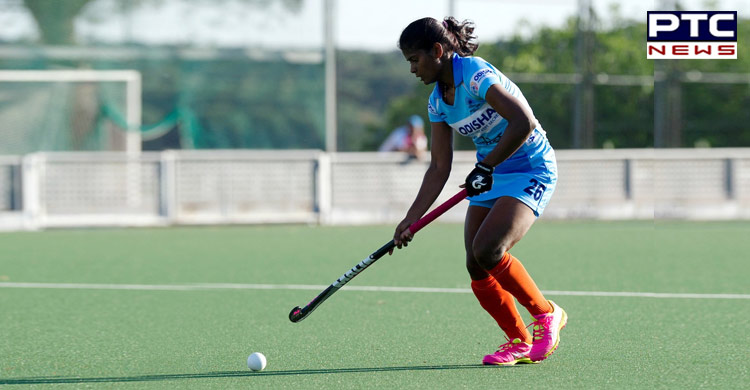 “Today is a very emotional day for me as I have decided to retire from International Hockey. I had been part of this wonderful journey with the Indian Women’s Hockey Team since 2008 and through this journey we have seen many ups and downs but we remained as one unit, giving each other the strength and motivation to remain strong and fight all the odds to excel and bring laurels to the country.

“I was very fortunate to have played at the Rio Olympics in 2016, India’s first appearance in over 3 decades. Many people told me it was a historic moment for women’s hockey in India but I always believed this team can achieve so much more. As much as I wish to be part of the Indian team as they prepare for the Tokyo Olympics, my knee injuries have cut short my dream. I have been told by the doctors that I would be requiring another knee surgery in the coming days and I am unsure how long it would take before I fully recover. Pursuant to my treatment, I will play domestic hockey and play for NALCO who have supported my career by providing me a job. 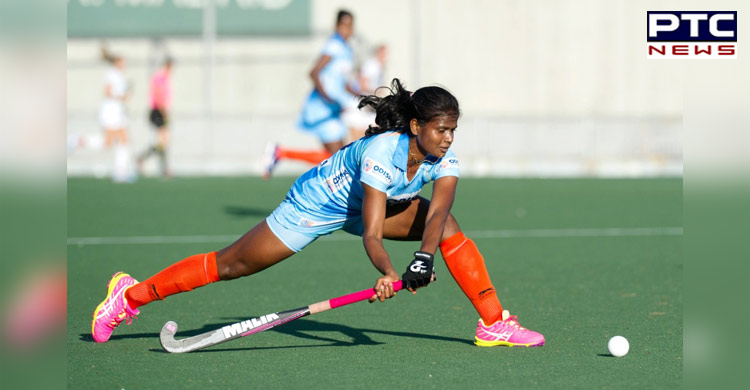 “I have come a long way in the sport and I carry with me some great memories with the Indian team who have stood strong by my side and the girls were always my family away from home.

“I would like to thank my teammates, Chief Coach Sjoerd Marijne and the team support staff. My heartfelt thanks to Hockey India who ensured I was given the best treatment during my injury and I am grateful for their unparalleled support to women’s hockey. I would also like to thank Ministry, Youth Affairs & Sports (GOI), Sports Authority of India and Odisha State Government for constantly encouraging us and providing us with support. My family, my husband and friends back in Odisha have been my strongest supporters and I wish to thank them for helping me pursue my passion for hockey. I could not have come this far without their encouragement.

“Lastly, I wish all my teammates the very best as they begin the New Year with a new goal to win a medal at the 2020 Tokyo Olympics. I will miss being part of this fantastic team!”