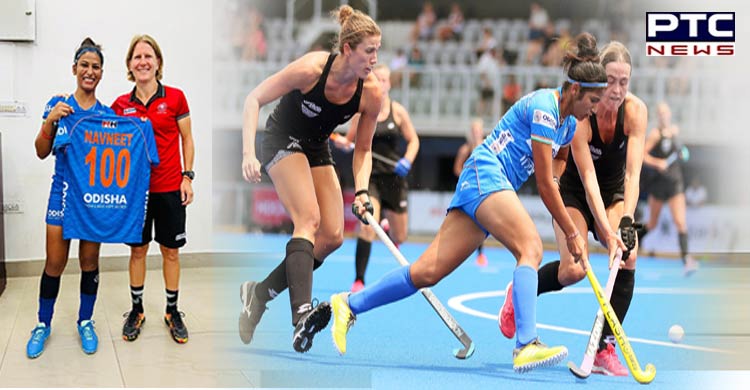 Navneet Kaur has been one of the most consistent forwards in the Indian team. Hailing from Haryana, she was one of the most impactful members of the forward line for the team that won the 9th Women's Asia Cup in November 2017 scoring four goals. She was also a part of the Bronze Medal winning team at Junior Women's Hockey World Cup in Germany in 2013. 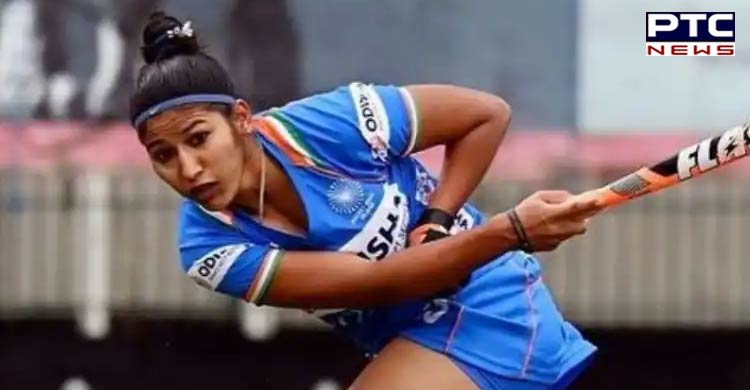 The speedy striker has also won the Silver Medal with the Indian team during the 5th Women's Asian Champions Trophy 2018 and was a crucial part of the team that participated in the Commonwealth Games 2018 and the Vitality Hockey Women's World Cup London 2018. She was part of India's historic Silver Medal feat at the 2018 Asian Games Jakarta-Palembang.

In 2019, Navneet Kaur was part of India's victory at the FIH Series Finals as well as the FIH Olympic Qualifiers in Bhubaneswar, India. At the team's historic fourth-place finish in Olympic Games Tokyo 2020, Navneet played a vital role in the team's composition and continues to be a significant member of the forward line. 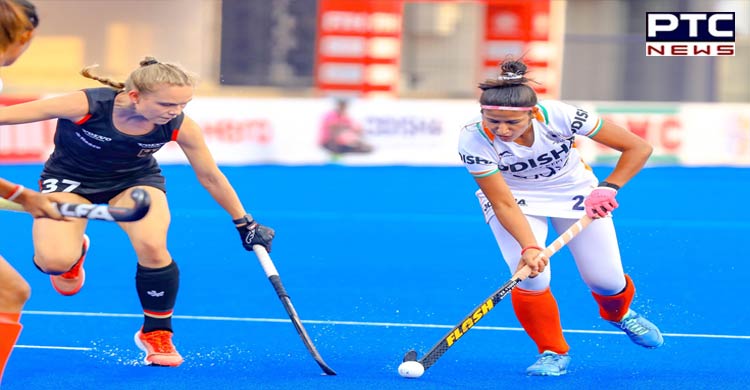 Most recently, she was also part of the India squad that won the Bronze at the Women's Asia Cup 2022 in Muscat, Oman. An elated Navneet, who received her milestone jersey from Chief Coach Janneke Schopman ahead of the start of the match today, said: "I am so excited to be playing my 100th match here in our home ground in Bhubaneswar. This is certainly a proud moment for me and I wish to continue to contribute to the team's success. I would like to thank all my teammates and coaching staff who have helped me become a better player and I also thank my family for supporting me to pursue my dream of playing for India."

Congratulating Navneet on achieving this milestone, Hockey India President Gyanendro Ningombam said, "I congratulate Navneet on completing this memorable milestone and I wish she continues to perform well for the team and contributes to the team's success in the coming years." 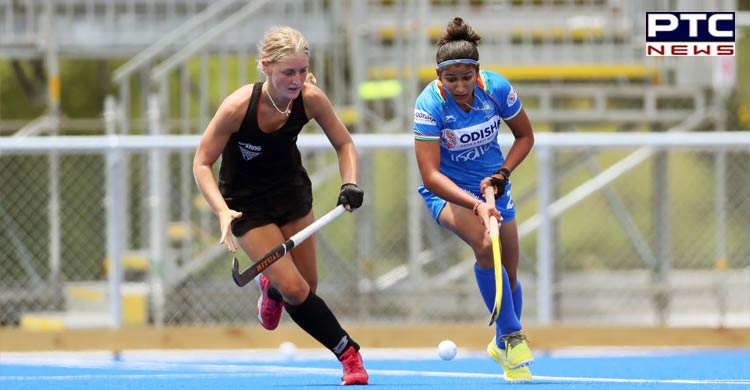