National coaching camp is scheduled to begin in Bengaluru from Monday 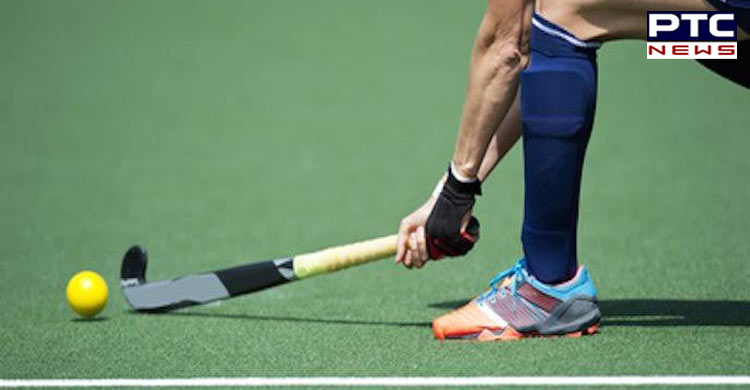 Hockey India on Sunday named 25 players for the senior women’s national coaching camp scheduled to begin in Bengaluru from Monday (September 13). The players include members of the national team that secured a historic fourth place at the Tokyo Olympics 2020 recently.

Hockey India, in a statement issue here, said, “The core group which also includes the 16 players who were part of the Indian contingent at the Tokyo Olympics 2020 will report on Sunday, September 12, for the national camp, which will conclude on October 20." 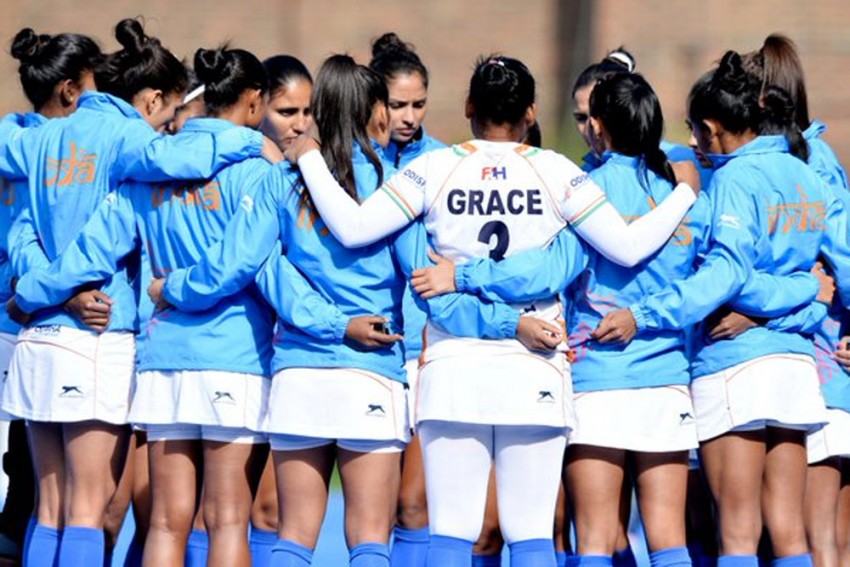 The 25 probable include Gagandeep Kaur, Mariana Kujur, Suman Devi Thoudam and Mahima Choudhary, who have been moved to the senior core group from the junior ranks.

Lilima Minz, Rashmita Minz, Jyoti, Rajwinder Kaur and Manpreet Kaur, too, have received a call-up for the camp. Salima Tete, Lalremsiami and Sharmila, who were part of the Olympic squad, will join the junior Indian women’s team’s ongoing national coaching camp at the same campus in SAI, Bengaluru.

Bichu Devi Kharibam, who was also part of the Olympic Core group, will now join the junior national camp. The junior core Group is currently preparing for the all-important FIH Junior Women’s World Cup to be held later this year in South Africa. 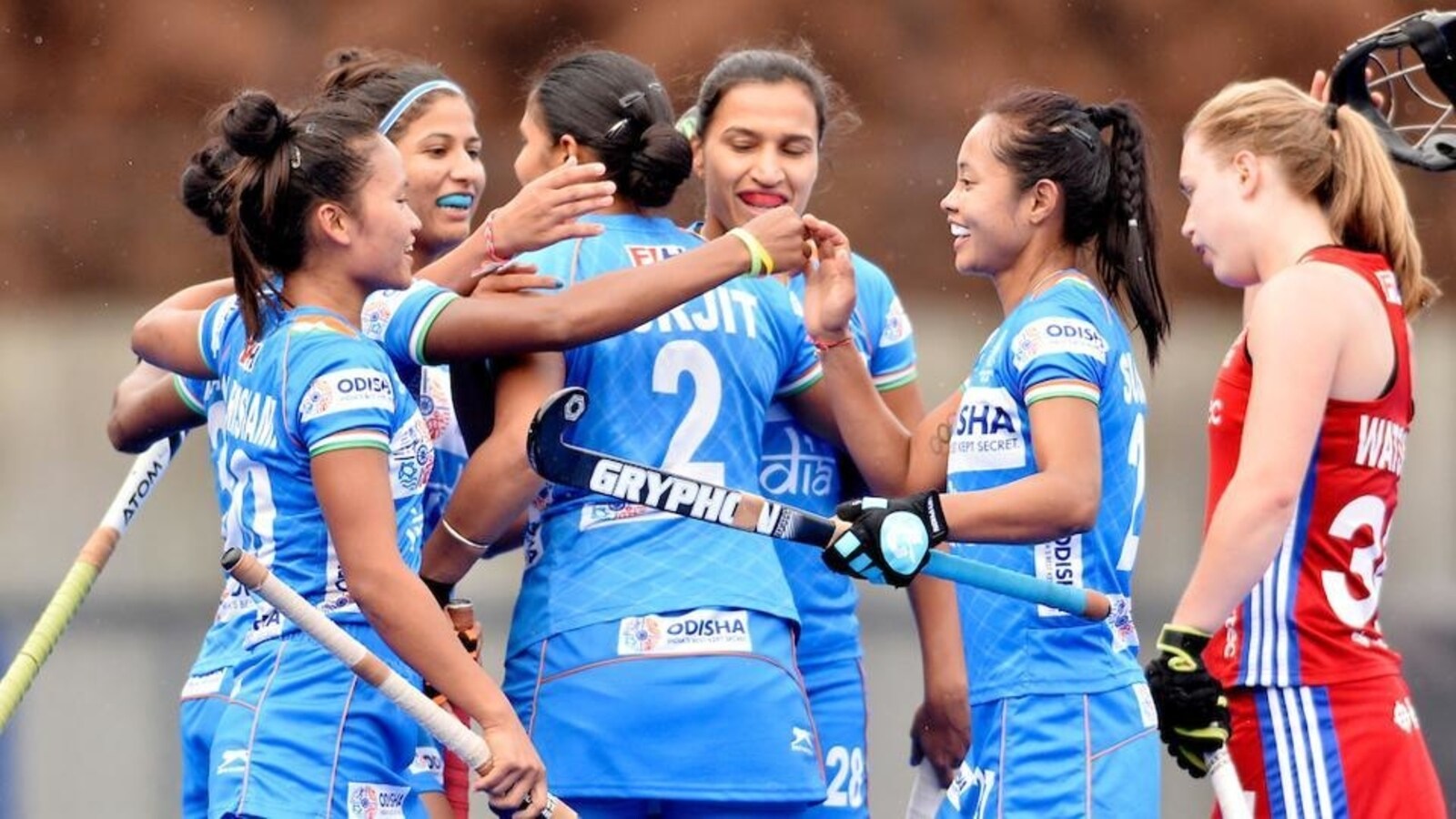 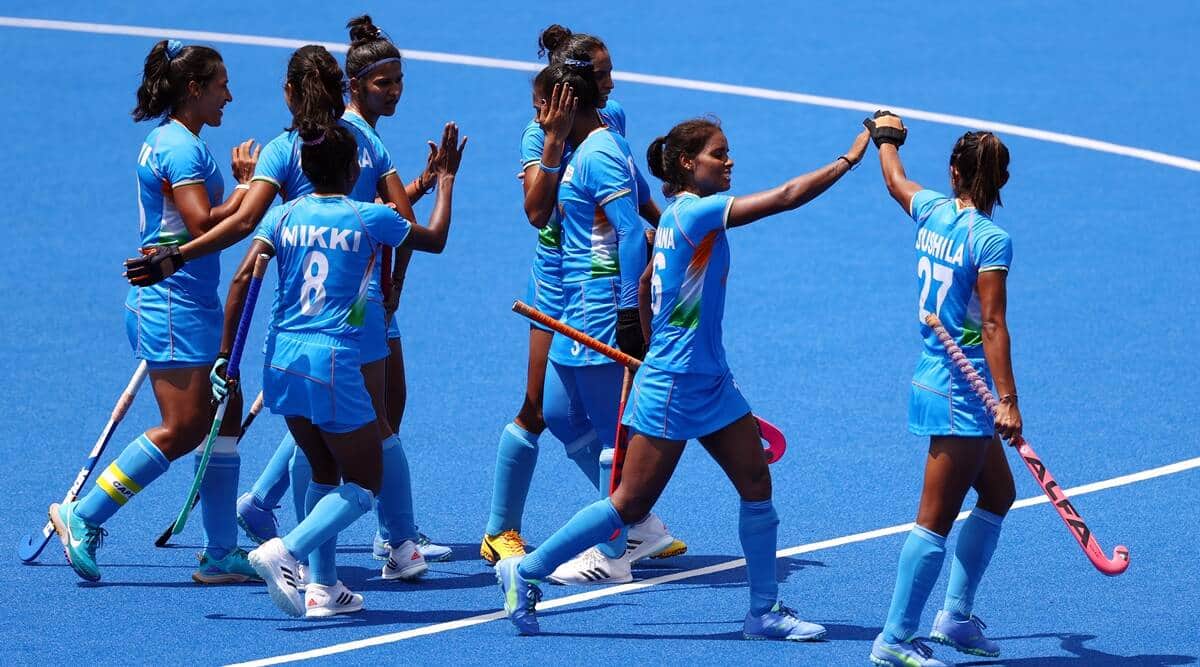