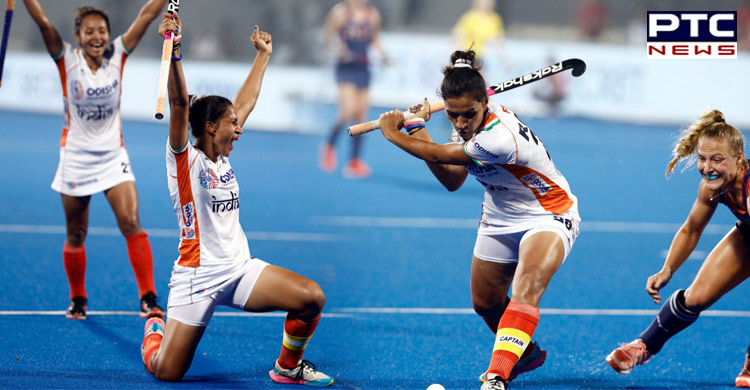 Hockey girls from Shahbad Markanda in Haryana have done enough to bring this small township on National Highway 1 on the world horizon. This small town  has produced more international woman hockey players than any other single town in the country. Now is the time for Rani Rampal, captain of Indian women's hockey team, to shower more praise on her home town as she has been named among World's top 25 athletes in run for the World Athlete award. 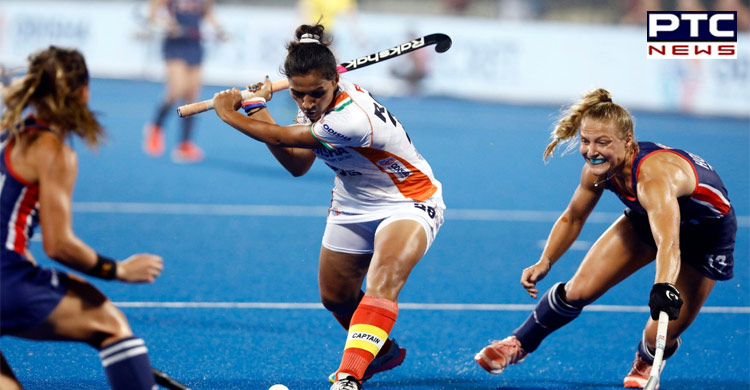 Meanwhile,  Hockey India on Friday congratulated  Rani on being nominated for The World Games Athlete of the Year 2019. This will be the 6th edition of the IWGA initiative that recognises and honours an athlete or a team for their outstanding performance in 2019, or for their social commitment or particularly fair behaviour. 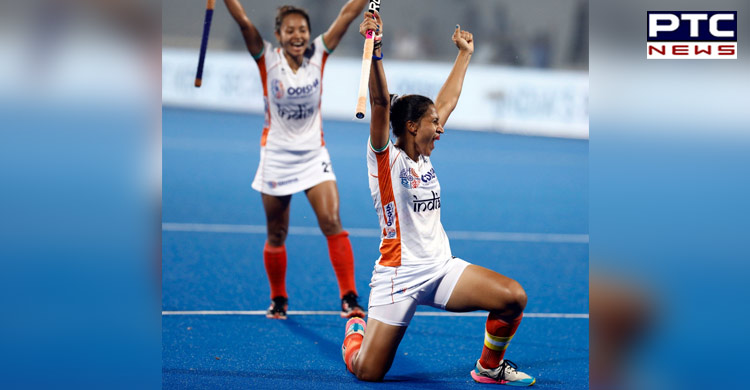 The 25 athletes nominated for this award from 25 sports have been recommended by their International Federations and in Rani's case, the FIH has recommended her name for the award for her outstanding performance and her ability to lead by example. She was instrumental in India qualifying for the first time in back-to-back Olympic Games.

"We at Hockey India are elated by the news of Rani being nominated for the World Games Athlete of the Year 2019. She indeed is a huge inspiration to many in the country and has made her own mark in the sport. We are very proud of her achievements and contribution to women's hockey in India. We hope this nomination comes as an inspiration to many other aspiring players who wish to emulate Rani's success. We urge all hockey fans to vote for Rani and also continue to support Rani and the Indian Women's Team as they prepare for the 2020 Tokyo Olympics," stated Mohd. Mushtaque Ahmad, President Hockey India.