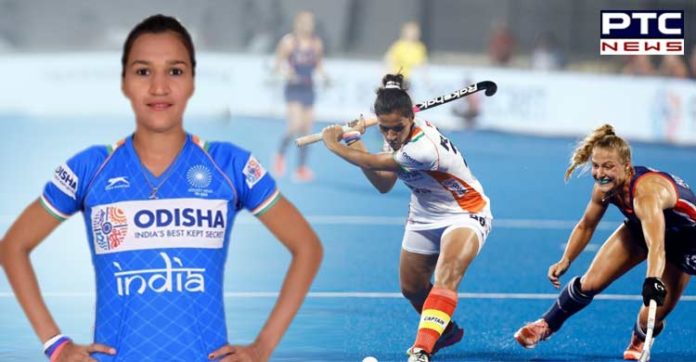 Ace striker Rani Rampal will lead the side in India tour of New Zealand, Hockey India announced on Tuesday. A 20-member Indian women’s hockey team will tour New Zealand from January 25. Goalkeeper Savita will be the Vice-captain. 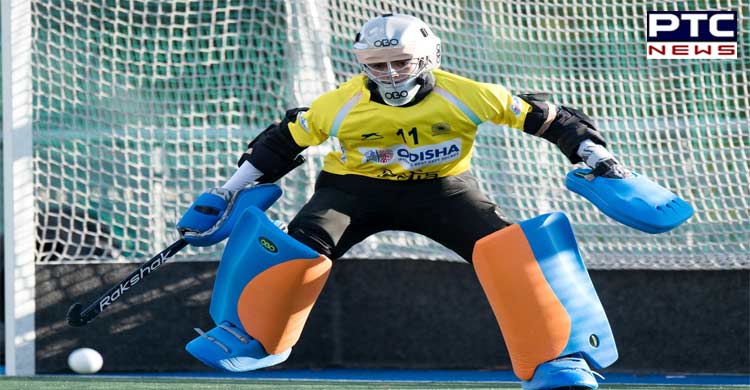 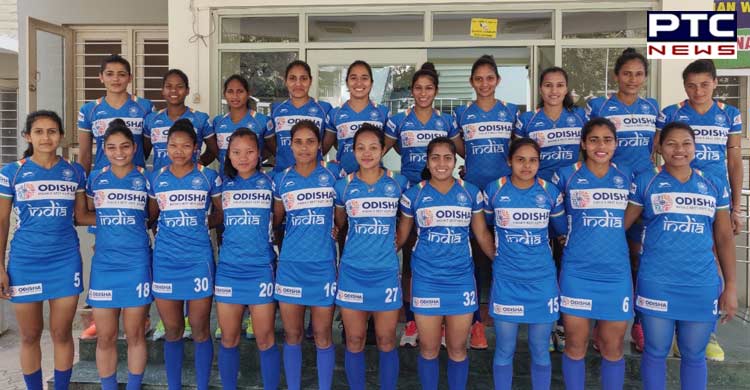 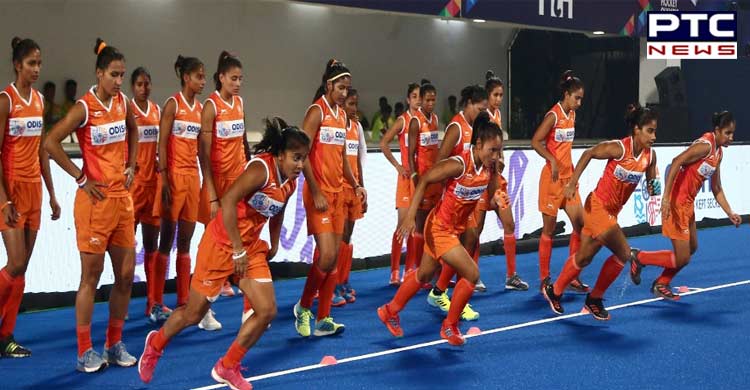 Speaking about the tour, Chief Coach Sjoerd Marijne said, “I want to use this tour to create more competition within this group. Although we are taking a 20-member team, in some matches we will use 16 players because we play with 16 players at the Olympics and in some matches we will play 18 members. The players have to show their best and I want to see how they perform under pressure and stay in the right rhythm for matches.”

He further added that playing against the World no.5 England/ Great Britain and World No.6 New Zealand provides a great opportunity to be our best and I want the fearless attitude on display during the tour,” Marijne said.