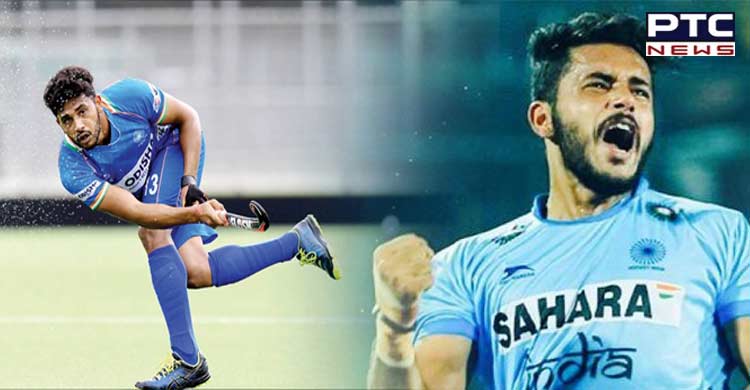 Lausanne (Switzerland), October 7: Indian hockey team star Harmanpreet Singh has been honoured with men's International Hockey Federation (FIH) Player of the Year 2021-22 Award, making him just the fourth player to receive the honour in consecutive years for the men's division on Friday.

Harmanpreet Singh is a bona fide modern-day hockey superstar. He is a terrific defender with a knack for being at the right place at the right time to break down the opponent's offence. He has great dribbling skills to carry the ball up the field from defence. He scores goals, goals and more goals! To add to that impressive resume, he has now been voted the FIH Player of the Year, for the second year running. 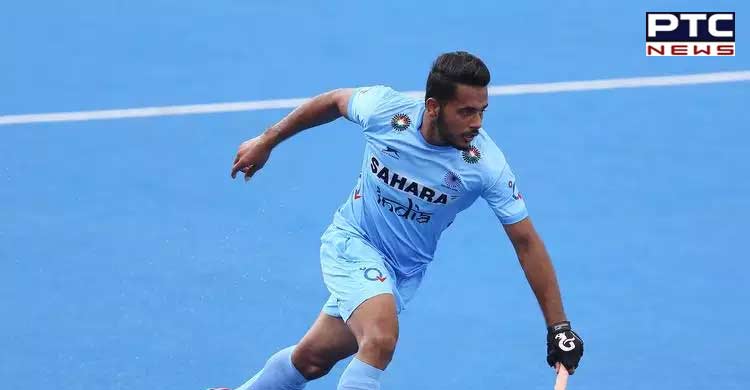 The stats that primarily jump out for Harmanpreet are the number of goals he scores. His goal-scoring ability has gone up a level this past year as multiple teams have found his penalty corner drag flicks impossible to deal with. His scoring record includes an incredible 18 goals from 16 games, with two hat-tricks, in the FIH Hockey Pro League 2021-22. With those 18 goals, he ended the season as the top scorer for India and now holds the record for the most goals scored by a player in a single season of the Pro League.

Harmanpreet was also in terrific form at the Hero Asian Champions Trophy Dhaka 2021, where he scored eight goals in six games, scoring in every single game as India finished on the podium. His performances were also crucial to the Indian team as it won the silver medal at the Birmingham 2022 Commonwealth Games.

Harmanpreet tallied 29.4 points to fend off the Netherlands' Thierry Brinkmann (23.6 points) and Belgium's Tom Boon (23.4 points) to this year's award. Dutch player Felice Albers, meanwhile, was voted the winner in the women's category.