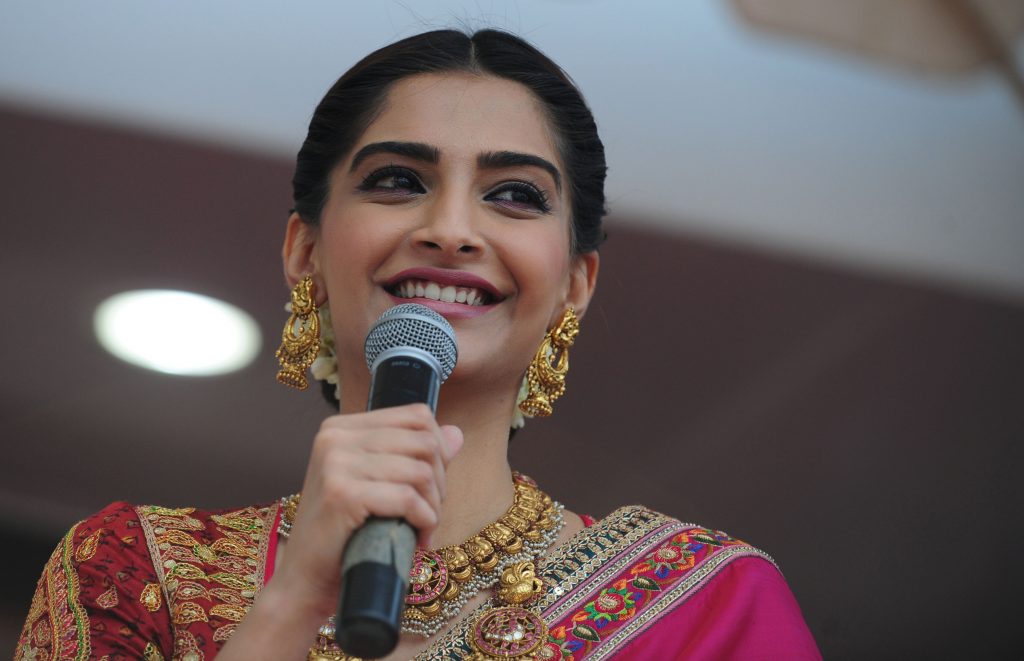 Mumbai, Jan 14- Sanjay Leela Bhansali's "Padmaavat" is finally releasing on January 25 after a long struggle with the censor board and actor Sonam Kapoor says she hopes no film faces the same fate as the upcoming period drama.

The 32-year-old actor, who made her debut with Bhansali's "Saawariya" in 2007, wished the filmmaker all the best for the movie.

"I haven't worked with him (Bhansali) for 10 years since my first film released. I have been in touch with him. I wish him all the best for his film. I hope the film releases and I won't wish this (protest) on anybody," Sonam said. 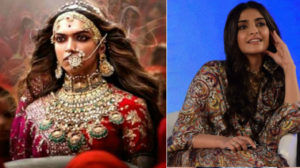 Her next release "Padman" is all set for box office clash with "Padmaavat".

The officials at Viacom18 Motion Pictures, producer of the controversy-ridden film, confirmed the release date as January 25 but are yet to make an official announcement.

"There is lot of stigma attached to menstrual hygiene and hopefully a film like this will change the mindset of people to an extent and even create awareness. I hope India is progressing towards a better future.

"The idea to make any kind of art be it films or anything is to reach out to more people and propagate something to change. Any change would be a welcome with our film," she said. PTI