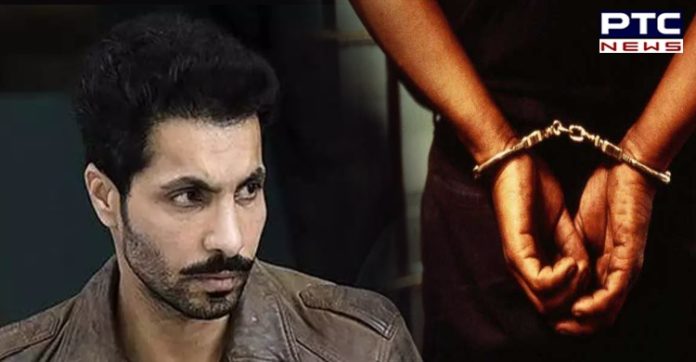 Republic Day violence case: Hours after actor-turned activist Deep Sidhu was granted bail by a Delhi Court, the Crime Branch of Delhi Police has arrested him again over a complaint filed by ASI.

Earlier in the day, Tis Hazari Court in Delhi had granted bail to Deep Sidhu, an accused in the Republic Day violence case.

Also Read | No one is to guide: Harbhajan Singh on second wave of coronavirus in India According to the information, Deep Sidhu has been arrested again over the complaint by the Archaeological Survey of India.

It may be recalled that thousands of protestors had rushed towards the Red Fort in Delhi on Republic Day during the farmers’ tractor march. 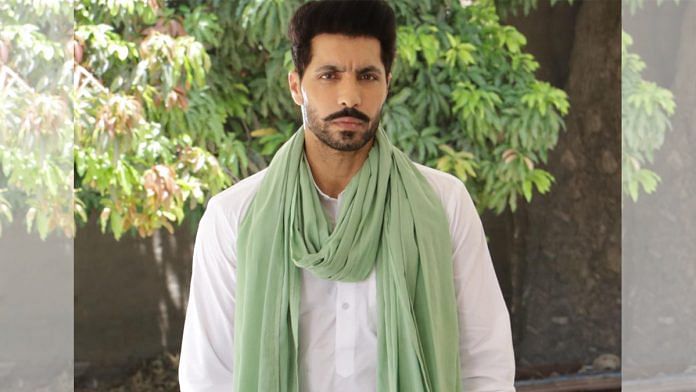 The farmers’ leaders had given a call for a tractor march on a specified route that didn’t mention Red Fort. Still, several protestors entered Delhi and resorted to violence. 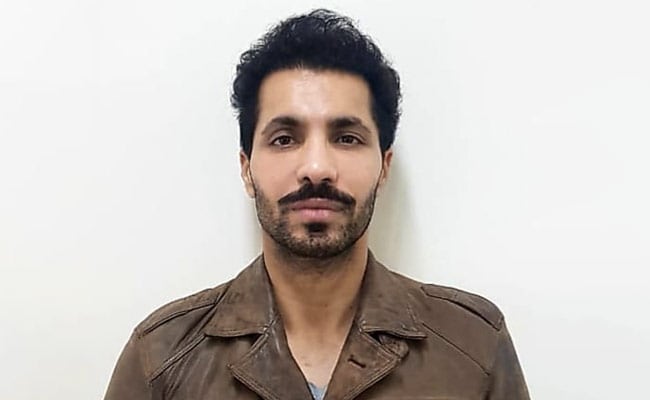 Meanwhile, Deep Sidhu’s lawyer had submitted in Delhi court that there was no evidence that the actor mobilised the crowd. Sidhu had also submitted that he had not indulged in any act of violence.

Sidhu had said that he had only posted a video and that was the only mistake, however, every mistake is not a crime.