Shimla, Aug 8 (PTI) Four persons including three members of a family were feared dead as flash floods triggered by a cloudburst wrecked havoc in Dharampur area of Mandi district, 250 km from here, this morning, inundating vast areas, washing away vehicles and perishing several heads of cattle.

Three members of a family were feared to have been buried alive after their house collapsed due to a landslide while a sadhu was washed away in the gushing water of swollen Son Khud, a tributary of Beas river, police said.

About a dozen people waiting at Dharampur bus stand, had to rush to the first floor as Son Khud water entered the bus stand, inundating shops and houses. Three buses were damaged and three cars washed away.

The local administration has geared up the machinery to speed up relief and rescue operations.

Besides likely human casualties, three buses were damaged, a large number of light vehicles was washed away, and flood water entered about 50 shops, damaging goods, he added.

The loss is estimated to be around Rs 3-4 crore, he said.

Singh alleged that local revenue officials were not present in the affected areas and people were left to fend for themselves.

Meanwhile, heavy rains blocked Manali-Kiratpur national highway at some places while Dharampur-Harsipattan road was also damaged at some places. 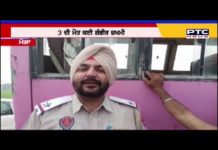 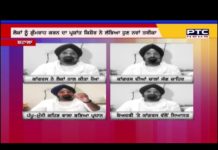 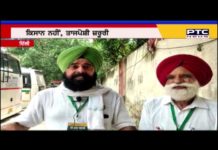 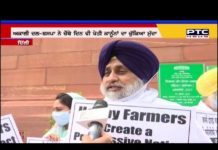 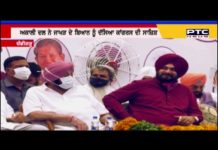 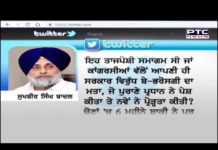