Hrithik-Katrina not part of Kabir Khan's next 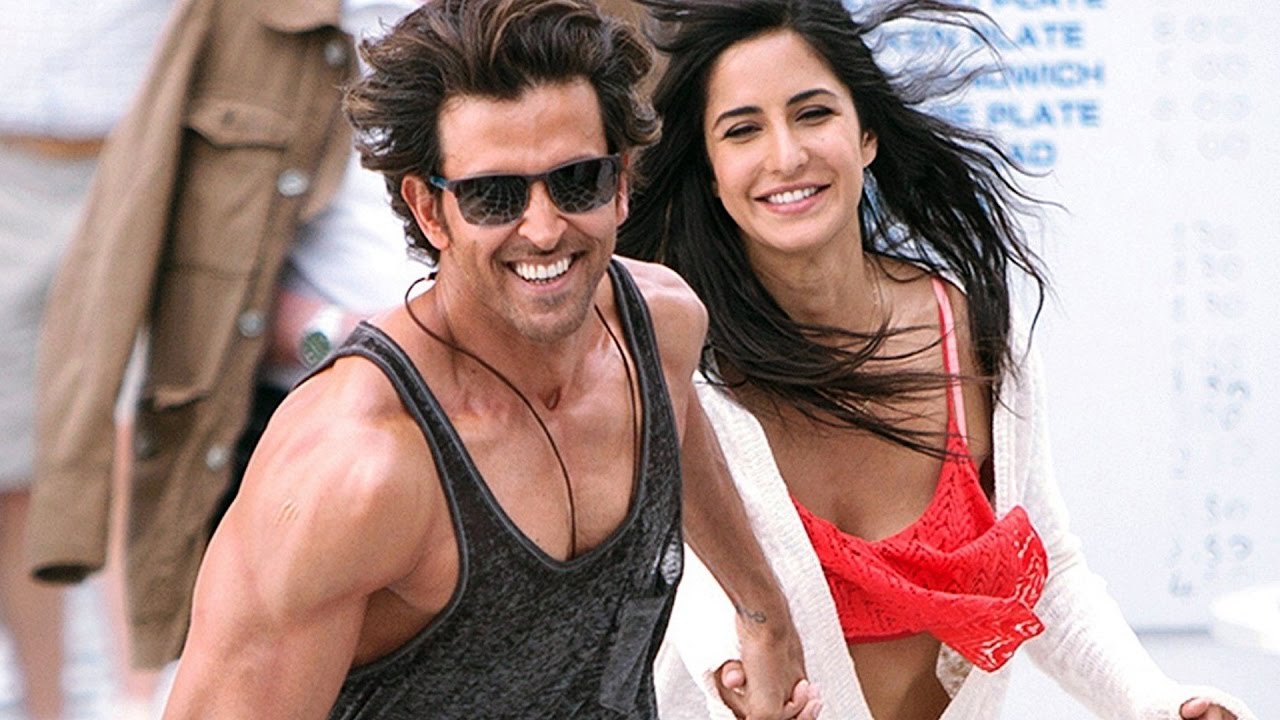 Mumbai: Filmmaker Kabir Khan says he often talks to his friends Katrina Kaif and Hrithik Roshan but has no plans to team up with the duo in the near future.

There were reports that Hrithik had given his nod to Kabir's next, an action-romance which would also feature Katrina opposite him.

The director says while he definitely had a conversation with the "Bang Bang" stars "about several things", they did not discuss a project.

"Katrina is one of my closest friends. I keep chatting with her about several things. Hrithik is also somebody with whom I chat a lot. But nothing is concrete till it's finalised. So yes I have spoken to Hrithik and Katrina but there is no project as such which is being reported about.

The director has worked with Katrina in three films of which "New York" and "Ek Tha Tiger" turned out to be huge hits while "Phantom" failed to garner that much attention.

The filmmaker is now gearing up for his web series on Subhas Chandra Bose's Indian National Army. Kabir says as of now he isn't sure if it will have major Bollywood presence in the cast.

"We are still discussing that (referring to casting Bollywood actors). It may, it may not, because the project is in the early stages. We will surely think about Bollywood actors but the great thing about this platform is that you're not dependent only on stars.

"Unfortunately in Bollywood, your budget gets decided by stars but in this medium the story decides. Once the budget is locked, stars come in," he adds.

Tentatively titled 'The Forgotten Army', which is also the name of Kabir's documentary, the international mini-series for Amazon Prime Video will be set during World War II.

Kabir is aware that delving into a subject like this would invite scrutiny and insists he has done enough research for the topic and will be historically authentic.

"You have to be authentic and responsible with history and we have done research on this for years. We have spoken to people who were involved in INA. Most of my story comes from their mouth. So you can't go wrong with people telling their story themselves.

"There are certain controversies surrounding Netaji but I must put in perspective that the story isn't about him.

It's more about the soldiers who formed the Azad Hind Fauj," he adds.

Based on true events, "The Forgotten Army" is about men and women who fought a heroic war for the independence of India as part of the Indian National Army.