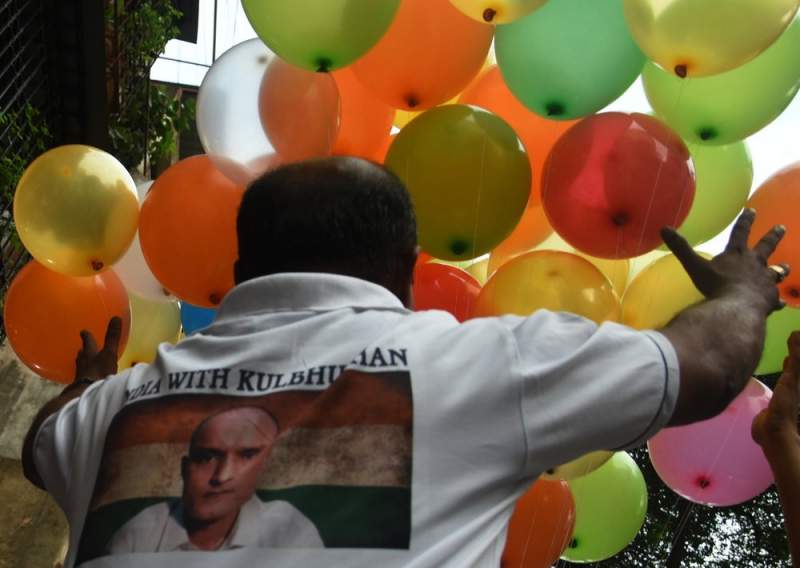 In a major victory for India, the International Court of Justice (ICJ) on Wednesday called for an effective review and reconsideration of the conviction and sentencing of Indian national Kulbhushan Jadhav, facing death in Pakistan on charges of spying, and held that a continued stay on execution constitutes an indispensable condition for the review. 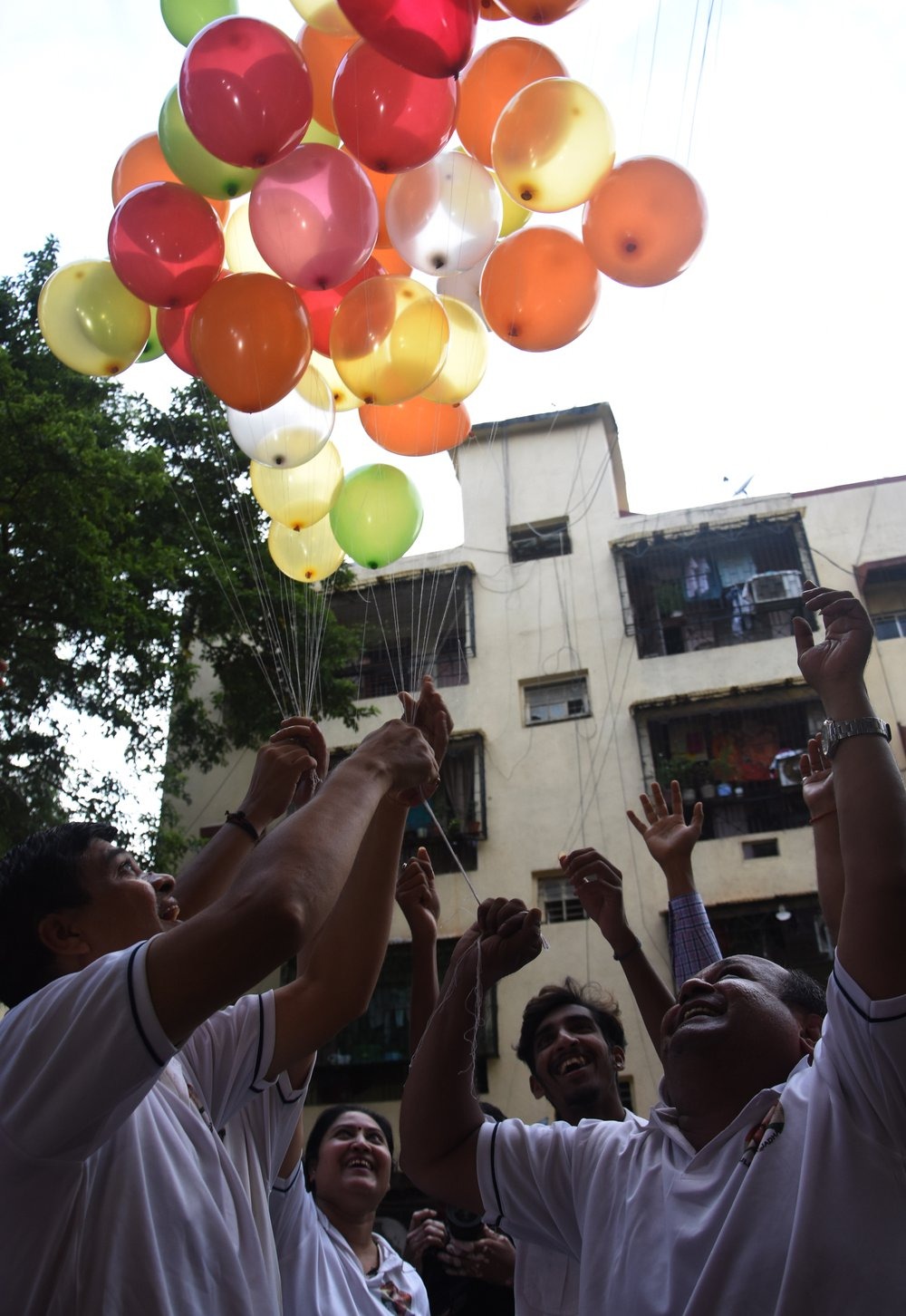 "The Court recalls that it indicated a provisional measure directing Pakistan to take all measures at its disposal to ensure that Mr. Jadhav is not executed pending the final decision in the present proceedings (Jadhav (India v. Pakistan), Provisional Measures, Order of 18 May 2017, I.C.J. Reports 2017, p. 246, para. 61 (I)). "The Court considers that a continued stay of execution constitutes an indispensable condition for the effective review and reconsideration of the conviction and sentence of Mr. Jadhav," said Abdulqawi Ahmed Yusuf from Somalia, who read out the 42-page judgement on the petition filed by India in May 2017 against the Pakistan's military court sentencing of Jadhav.

Jadhav, 49, was purportedly "arrested" from Balochistan by Pakistani security forces on March 3, 2016, after he entered the country from Iran as claimed by Islamabad. India has rejected Pakistan's claims and has always maintained that Jadhav was in Iran on a business trip. He has been in jail since March 2016. 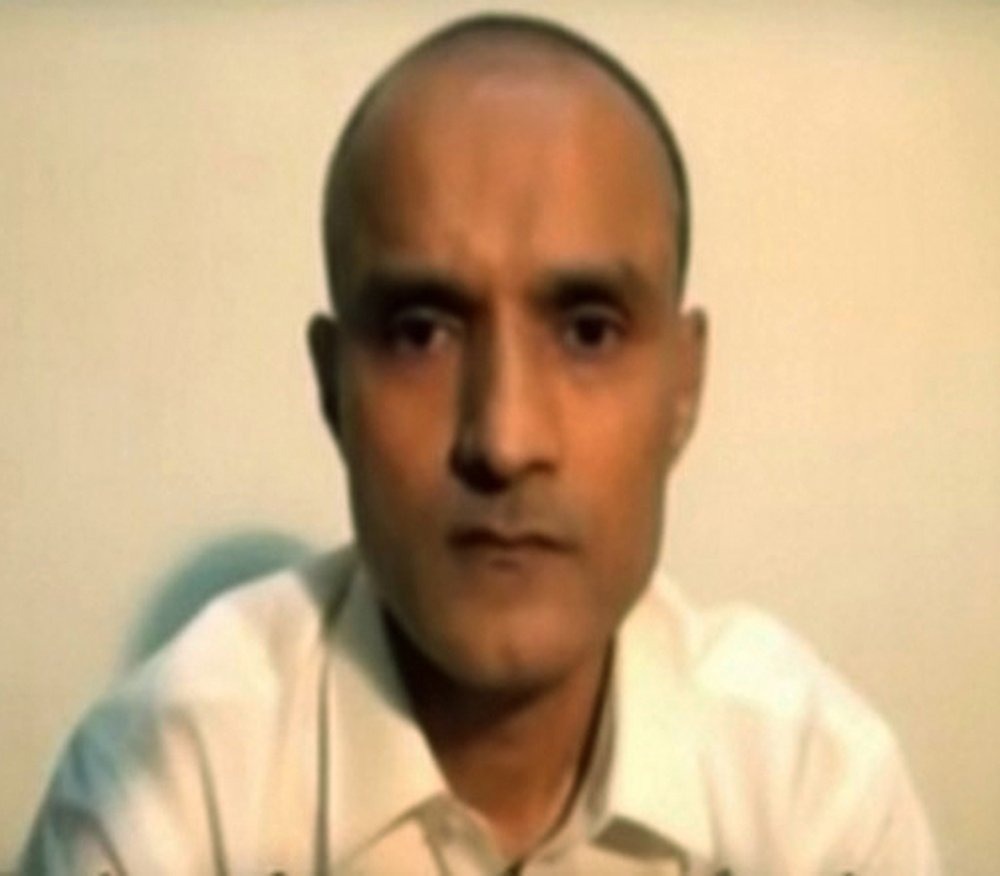 The ICJ order said, "To conclude, the Court finds that Pakistan is under an obligation to provide, by means of its own choosing, effective review and reconsideration of the conviction and sentence of Mr. Jadhav, so as to ensure that full weight is given to the effect of the violation of the rights set forth in Article 36 of the Vienna Convention, taking account of paragraphs 139, 145 and 146 of this Judgment."

The 16-member Court unanimously found that it had jurisdiction to go into the case under the Vienna Convention to entertain the application filed by India on May 08, 2017. By 15 votes to one, it rejected the objections raised by Pakistan to the admissibility of India's petition.

The Court by 15 votes to one also held that by not informing Jadhav without delay of his rights under the Vienna Convention on consular relations, Pakistan breached the obligations incumbent upon it under the provision.

By a similar voting, the Court found by not notifying the appropriate consular post of India in Pakistan without delay of the detention of Jadhav and thereby depriving India of the right to render the assistance under the Vienna Convention to him Islamabad has breached the obligation incumbent upon it.

The Court held that Pakistan is under obligation to inform Jadhav without further delay of his rights and to provide Indian consular access to him under the Vienna Convention.

The ICJ found that Pakistan acted in breach of its obligations of Vienna Convention by not informing Jadhav of his rights under Article 36, by not informing India without delay the arrest and detention of Jadhav and by denying consular access to him to arrange for legal representation. 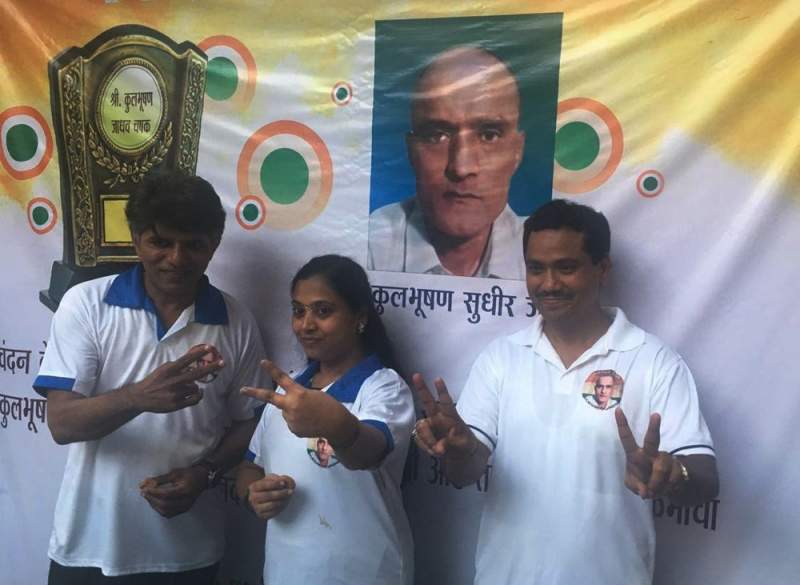 "The Court considers that the breaches by Pakistan set out in (i) and (iii) in the paragraph above constitute internationally wrongful acts of a continuing character. Accordingly, the Court is of the view that Pakistan is under an obligation to cease those acts and to comply fully with its obligations under Article 36 of the Vienna Convention. Consequently, Pakistan must inform Mr. Jadhav without further delay of his rights under Article 36, paragraph 1 (b), and allow Indian consular officers to have access to him and to arrange for his legal representation, as provided by Article 36, paragraph 1 (a) and (c)," read the order.

However, the international court rejected India's submission that it declares the sentence handed down by Pakistan's military court is violative of international law and the provisions of the Vienna Convention.

"With regard to India's contention that it is entitled to restitutio in integrum and its request to annul the decision of the military court and to restrain Pakistan from giving effect to the sentence or conviction, and its further request to direct Pakistan to take steps to annul the decision of the military court, to release Mr. Jadhav and to facilitate his safe passage to India, the Court reiterates that it is not the conviction and sentence of Mr. Jadhav which are to be regarded as a violation of Article 36 of the Vienna Convention.

"The Court also recalls that "[i]t is not to be presumed . . . that partial or total annulment of conviction or sentence provides the necessary and sole remedy" in cases of violations of Article 36 of the Vienna Convention (ibid., p. 60, para. 123). Thus, the Court finds that these submissions made by India cannot be upheld," the Court added.

On the other hand, the Court also concluded that none of Pakistan's allegations relating to abuse of rights by India justified breaches by Pakistan of its obligations under Article 36 of the Vienna Convention.

"Pakistan's arguments in this respect must, therefore, be rejected," the Court held.

Referring to the remedies sought by India, including a declaration that the sentence of Pakistan's military court is violative of international law and Geneva Convention and opposed by Pakistan, the Court considered that the breaches by Pakistan in this regard constituted "internationally wrongful acts of a continuing character". (ANI)