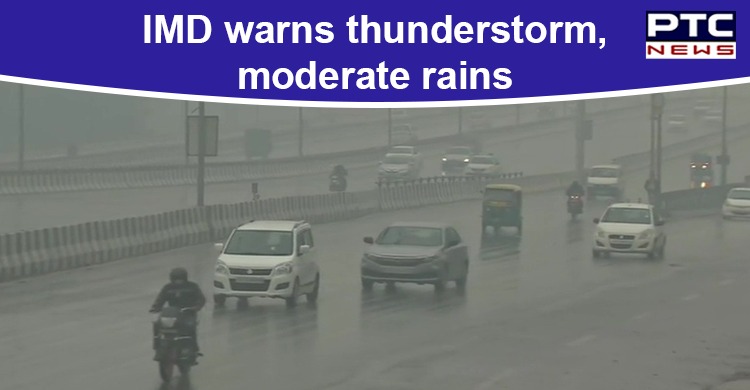 Several areas in Delhi are likely to experience thunderstorm and light showers in the next two hours, the India Meteorological Department (IMD) said on Monday. 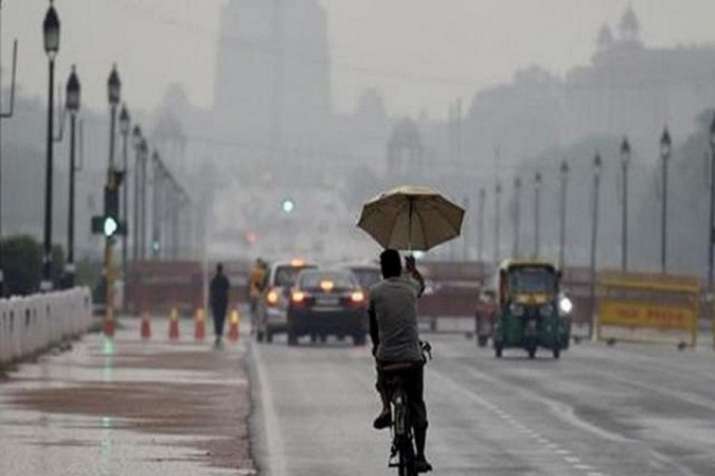 The weather department said, “Thunderstorm with light to moderate intensity rain is likely to occur over and adjoining areas of isolated places of West, North-West and North Delhi during the next 2 hours,”

According to IMD scientists, between 8.30am on Saturday and 2.30pm on Sunday, Delhi recorded 39.9mm rain, which is far higher than the 21.7mm average rain quota for all of January. More rain, as well as hailstorm and thunderstorms, are expected till Tuesday. 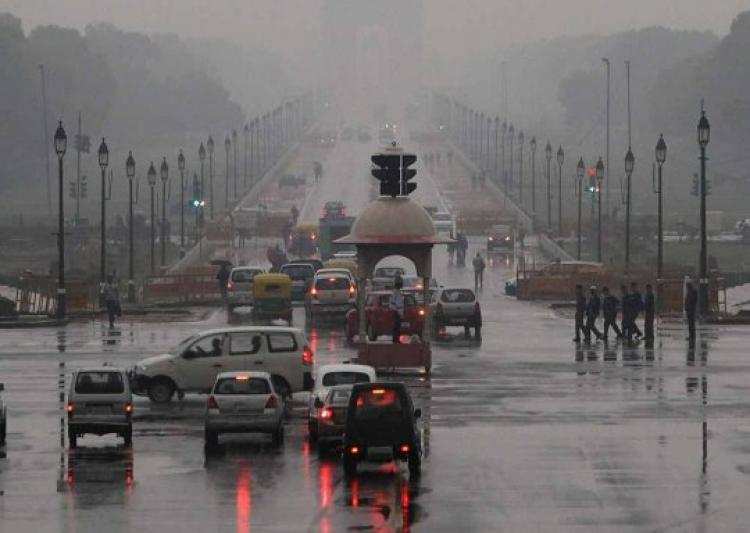 These conditions are likely to persist till January 5 due to which moderate to intense rain with thunderstorm, lightning and hailstorm at isolated places in northwest India are expected with peak activity on January 3 and 4 over the plains (Punjab, Haryana, Chandigarh and Delhi, West Uttar Pradesh and north Rajasthan) and on January 4 and 5 over the western Himalayan region (Jammu & Kashmir, Ladakh, Gilgit-Baltistan, Muzaffarabad, Himachal Pradesh and Uttarakhand).