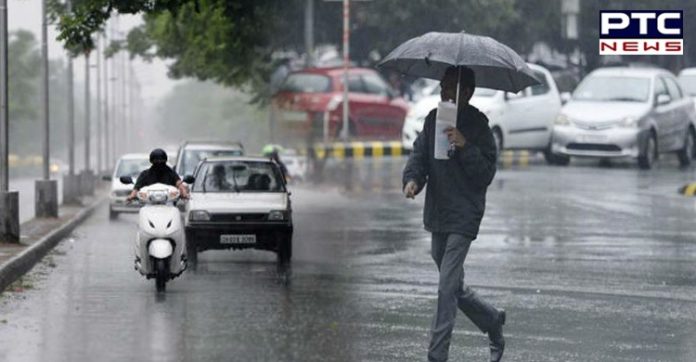 The Indian Meteorological Department on Tuesday stated that the Southwest Monsoon has arrived over the hill state of Uttarakhand and is expected to reach Punjab, Haryana, Delhi, and Chandigarh in next 48 hours.

The meteorologists also said that conditions are becoming favorable for its further advance into the remaining parts of Madhya Pradesh, Gujarat, Uttar Pradesh, Western Himalayan Region, Haryana, Chandigarh, Delhi, most parts of Punjab and some parts of Rajasthan during the next 48 hours. 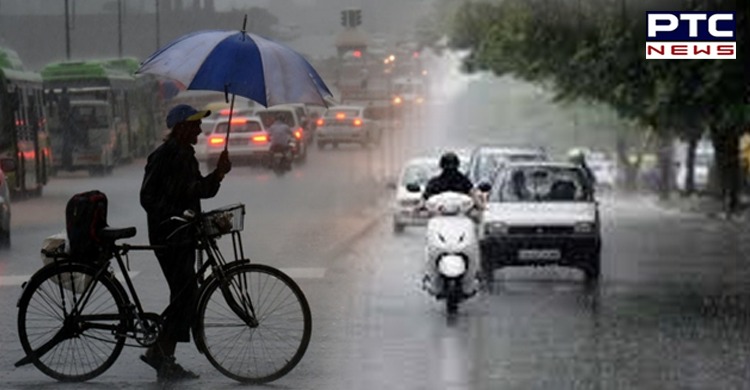 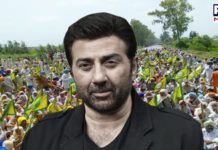 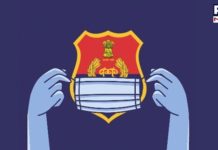 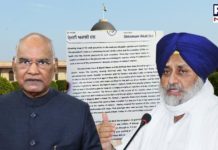 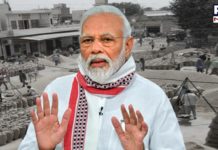 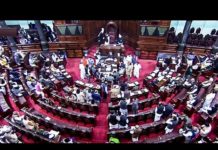